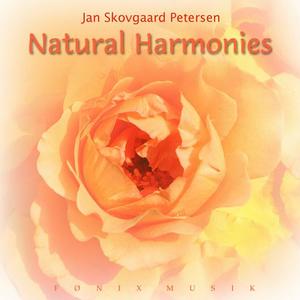 Beautiful music inspired by the magical moments in life when you are in harmony and life unfolds before your eyes in it's uttermost beauty.

The Gates Of Reality (2008). It took Australis, aka Oscar Aguayo, three years to compose a follow-up to his debut-album Lifegiving. Drawing imagination from his personal homeland recollections and earliest life changing events, the latest project is a mixture of New Age ambient, electronica, neo classic and ethnic, in contrasting genres, producing a fine balance of emotional depth in all 14 compositions in his second album of individual expression.
Sentient Genus (2010). Formally established as a musical presence in August 2004, Australis represents the never-ending quest for the acoustics of emotions, the rhythms of passion and the unique melodies of the human condition… 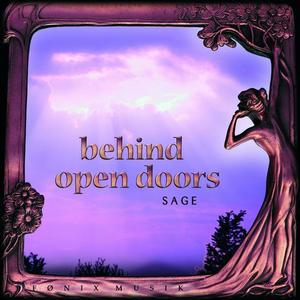 It's very hard to combine meditative and nice relaxing qualities with songs and word. Relax and recharge to Anne Christine's enchanting voice. This music was inspired by a journey through Australia and New Zealand, from sea and mountain to the majestic Uluru. 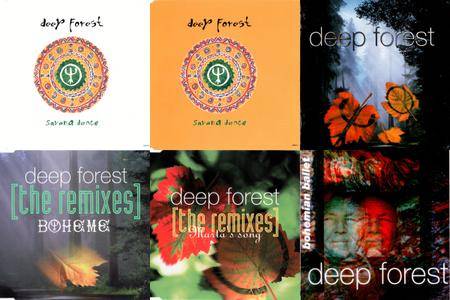 Innovatively fusing traditional ethnic musics with state-of-the-art rhythms, the work of Deep Forest was best typified by their 1993 smash "Sweet Lullaby," which brought together the contemporary sounds of ambient techno with a haunting traditional lullaby from the Solomon Islands… 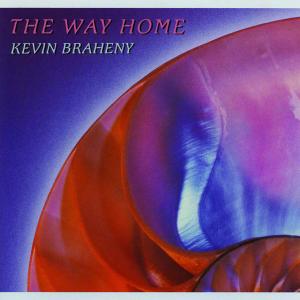 Originally titled "Perelandra," after the C.S. Lewis science fiction novel of the same name, The Way Home melds sonic sophistication, emotional refinement and spirituality. Braheny's work on the EWI gives the album's two pieces, "The Way Home" and "Perelandra," a shimmering, weightless feel, which the subtle flute accompaniment emphasizes. An expressive and forward-looking album, "The Way Home" set the tone for not only Braheny's career but for much of the new age/electronic music to come. 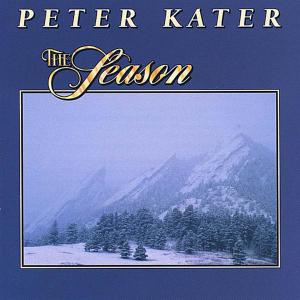 Expanding the scope and repertoire of his previous holiday recording, Kater is joined here by a violin, sax and flute on six traditional and four original Kater compositions, making for another classic recording.
Peter Kater is a prolific pianist and composer known for his scores for television, film, and theater, as well as for his own recordings of light jazz and instrumental new age music. He became widely established in the 1980s and '90s, recording numerous albums for the Colorado-based Silver Wave label, several of which were acclaimed collaborations with Native American flutist R. Carlos Nakai. 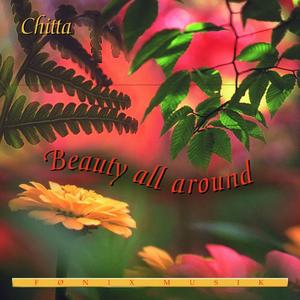 Gentle melodies, radiating the beauty of life. With nature sounds & dolphins in the background. 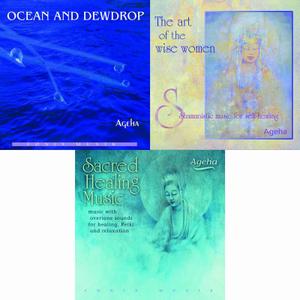 The music flowing from the hands of Danish born Ageha is soft, ambient and with a touch of the East. These beautiful compositions often feature her rather untraditional use of exotic instruments such as harps and tambouras, weaving powerful healing overtones into meditative soundscapes and gently seducing the listener into deep relaxation. Ageha's music has become not only an important tool in bodywork, reiki and healing processes but also a treasured enhancement during special moments for tantric lovers. 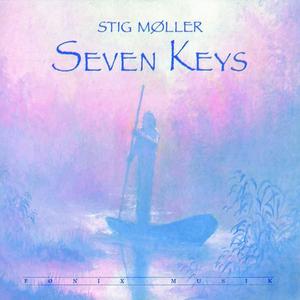 Simple guitar tunes for healing, harmonizing and balancing of the seven energy-centres (chakras).
Stig Møller is a pioneer guitarist on the Danish beat and rock music scene, having participated since the 1960s. He has been a member of both Steppeulvene, Skousen & Ingemann and Dan Turèll & Sølvstjernerne. He also played with Kim Larsen in one of his solo projects in the 1970s. 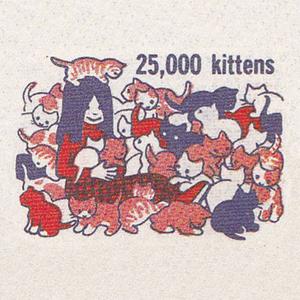 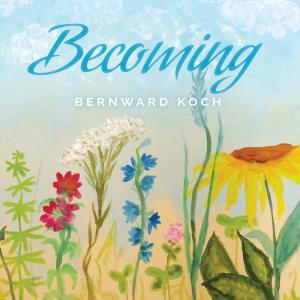 Bernward Koch is a German composer, pianist and keyboardist. Additionally, he plays percussion, bass, and guitar. His music mainly evokes a soothing and calming style, with a clearly recognizable melody from the piano, enriched with keyboards, flute, guitar and percussion. 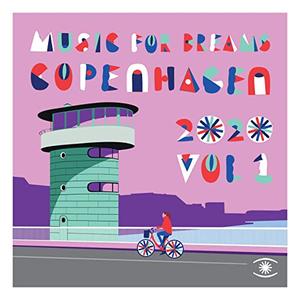 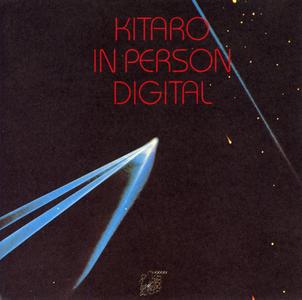 Kitaro - In Person Digital (1980)
EAC | FLAC | Tracks (Cue&Log) ~ 223 Mb | Mp3 (CBR320) ~ 107 Mb
Label: Kuckuck | # 11054-2 | Time: 00:46:05 | Scans included
Progressive Electronic, New Age, Ambient, World Fusion
Released in 1980, In Person, is a live album by Japanese keyboard player Kitaro who's pioneering use of synthesizers, exotic plucked and percussion instruments propelled his success as a prominent Electronic New Age artist in the 1970's and is still active today. This successful live album introduced Kitaro to a wider audience and featured his musical works up to that point. The Grammy® and Golden Globe-winning Kitaro has garnered global acclaim over a more than three decade long career with a signature sound and a pioneering fusion of cultures, techniques and spheres of consciousness that are truly his own. Universally acknowledged as the founding architect of new age music, Kitaro's various sound collaborations and resonant, multi-textured compositions truly defy the constraints of any genre.
Kitaro Progressive Electronic New Age Ambient World Fusion
Details 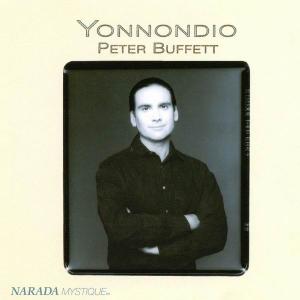 Though keyboardist Peter Buffett's third recording (1992) carries a Native American title ("yonnondio" is an Iroquois term of lament), the music it delivers is mostly an atmospheric mix of pop, progressive, and lite classical elements that yield modestly interesting listening. Buffett uses a Synclavier, various keyboards, samples, and a piano to concoct his subdued instrumentals, which in several places seem thin or underdeveloped ("Lacunae," "Clear Midnight," et al.). Guitarist Jason Klagstad is the project's chief outside contributor, sending an electric storm surging though the disc's opening piece ("The Crossing"), then playing politely on six other tracks. Buffett also enlists a small string section on numerous pieces, but most of his compositions here lack distinction and idle more than progress… 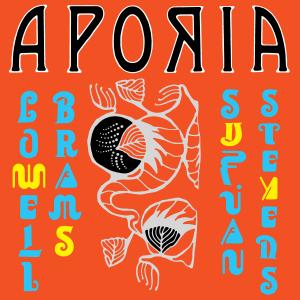 Aporia is a New Age album from Sufjan Stevens and his step-father and record label co-owner, Lowell Brams. The 21 songs on Aporia are tightly crafted, resonating with a gem-like intensity, made in the spirit of the New Age composers who sanded off the edges of their synths’ sawtooth waves. Aporia approximates a rich soundtrack from an imagined sci-fi epic brimming with moody, hooky, gauzy synthesizer soundscapes, suggesting the progeny of a John Carpenter, Wendy Carlos, and Mike Oldfield marriage – but it stands apart from these touchstones and generates a meditative universe all its own.