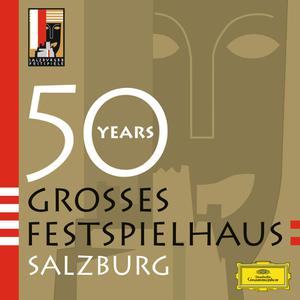 The Grosses Festpielhaus in Salzburg has been the scene of countless memorable musical events - operas, concerts and recitals - for 50 years. Here is a unique chance to celebrate the glories of this distinguished era. In an exceptional collaboration with the Salzburg Festival, we have prepared a 25-CD box set - 5 complete operas, 10 concerts and 2 recitals - featuring many of the world's greatest artists, in recordings with classical status and others that are appearing on CD for the first time. 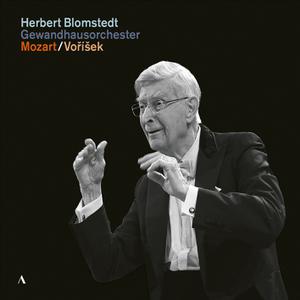 With these concerts, the Gewandhausorchester Leipzig embarks on a musical journey to the Czech Republic in memory of its former conductor Václav Neumann. It was there that Jan Václav Voríšek was born in 1791, the year of Mozart’s death, and was taken away from it by pulmonary tuberculosis at the same age as Mozart, only 34 years old. The manuscript of his D Major Symphony shares the fate of the symphonies of his friend and companion Franz Schubert and was neither printed nor performed during his lifetime. In the meantime, however, it has become his most frequently performed work! 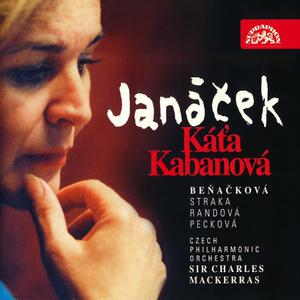 The Czech Philharmonic, conducted by Sir Charles Mackerras, recorded at the Rudolfinum hall in Prague Leoš Janáček’s opera Katya Kabanova, starring the world-renowned soprano Gabriela Beňačková in the title role. Released on two CDs in the autumn of 1997, it subsequently won a number of prestigious prizes, including the Cannes Classical Award and the Preis der Deutschen Schallplattenkritik. It also received a nomination for the Grammy Awards. 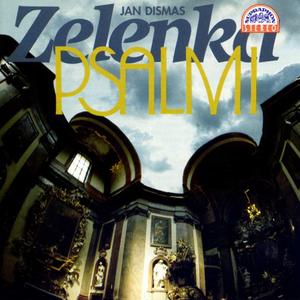 Zelenka was the most important Bohemian composer before Gluck. He wrote no operas and few instrumental works, but a great body of sacred music for the Catholic court at Dresden plus a few choice secular works. His music is characterized by passus duriusculus – chromatic descent. Another distinguishing characteristic is slow triplets – not infrequently used by Zelenka, though rarely heard in the works of better known late baroque composers. 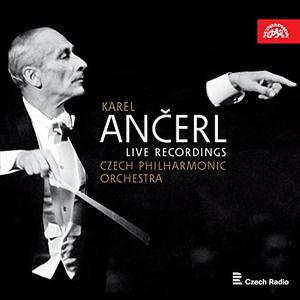 Czech Philharmonic Orchestra, Karel Ančerl - Karel Ančerl (Live Recordings) (2022)
WEB FLAC (Tracks) 3,21 GB | Cover +Digital Booklet | 18:32:43 | MP3 CBR 320 kbps | 2,49 GB
Classical | Label: Supraphon a.s.
Karel Ančerl was one of the most distinguished conductors in post-war Europe. A survivor of Nazi concentration camps, as well as the openly anti-Jewish policy of Communist Czechoslovakia. An artist who through his limitless patience and diligence transformed the Czech Philharmonic into a world-class orchestra and brought them to the most prominent concert venues all over the globe. Supraphon released the major part of Ančerl’s legacy, the complete studio recordings he made with the Czech Philharmonic, between 2002 and 2008 within the highly acclaimed 48-album Ančerl Gold Edition. Yet the Czech Radio archives maintain numerous recordings of live Czech Philharmonic concerts Ančerl conducted, which complete the picture of the exceptional figure.
2022 Box Sets Classical Classical Music Czech Philharmonic Orchestra FLAC Karel Ančerl lossless MP3 CBR 320 kbps
Details 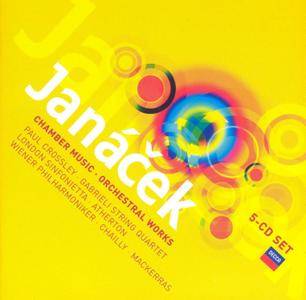 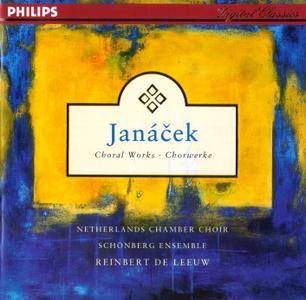 Some of Janacek's most characteristic invention is to be found in the many choruses he wrote for local choirs who were moved by both a love of singing together and a demonstration of their national identity. There is a good selection here. Even the earliest, a touching little lament for a duck, has a quirkiness which saves it from sentimentality; the latest, the Nursery Rhymes, are marvellous little inventions from the dazzling evening of Janacek's life. One must resist any temptation to say that they take Stravinsky on at his own game: Janacek is his own man. In between comes a varied diet here. Schoolmaster Halfar (or Cantor Halfar) is set with a dazzling range of little musical ironies as the story unfolds of the teacher who ruined his life by insisting on speaking Czech. The Elegy on the death of his daughter Olga goes some way toward dignifying a conventional text with some heartfelt music, but the pressure of grief has not drawn the greatest of his music from him: perhaps more time was needed, and indeed the piano pieces he entitled Along an Overgrown Path re-enter ancient griefs more expressively. 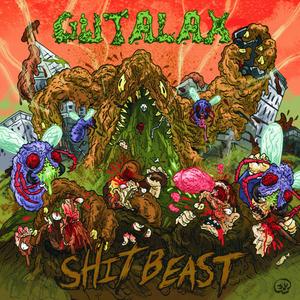 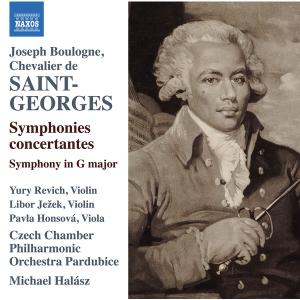 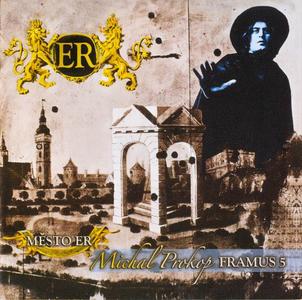 Framus Five (also known as Framus 5; Michal Prokop & Framus Five) were formed in the early sixties; Michal Prokop (vocals, guitar) was one of co-founders and later the spiritus movens of the band. Up to this day the band had constant shifting in the line-up, and more than thirty musicians went through it, but the most significant ones are Lubos Andrst, a renowned Czech blues guitarist, and Jan Hrubý on violin. Their first album, 'Blues In Soul' (1968) is exactly what its name suggests. However, a 1971 'Mesto Er', probably the most interesting point of their career for a prog enthusiast, with a prog rock that combined many elements, including blues, jazz big band, and poetry. 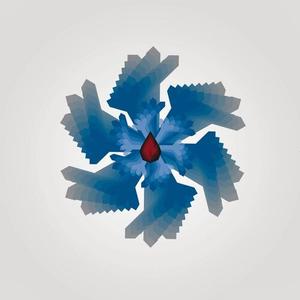 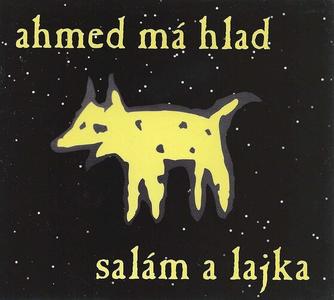 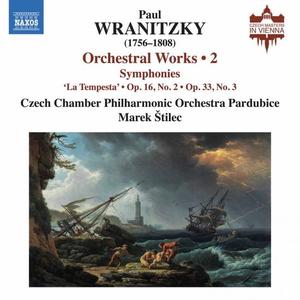 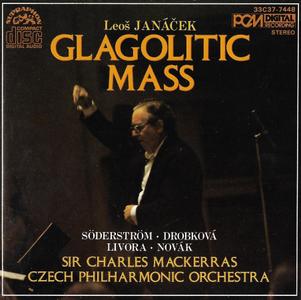 It is a measure of the respect in which Sir Charles Mackerras is held in Czechoslovakia that this recording should have been possible. The compliment is no less than his due, for no man has done more to win acceptance in this country for Janacek as one of the great composers of the twentieth century. With Simon Rattle now taking his place as the leader of the 'second generation' of Janacek conductors in this country, we are fortunate indeed. 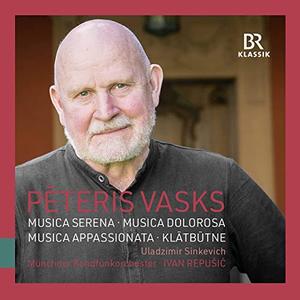