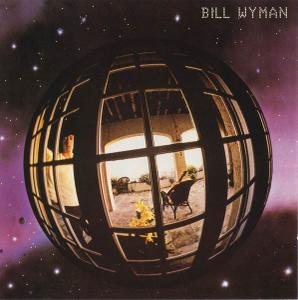 After a pair of solo efforts that veered from eccentric yet inspired (Monkey Grip) to eccentric and uninspired (Stone Alone), Bill Wyman (The Rolling Stones) perfected his blend of rock & roll and oddball humor into one solid album on 1982's Bill Wyman. Instead of utilizing the all-star group of backup musicians that dominated his previous solo outings, Bill Wyman found the veteran rocker handling much of the instrumentation himself, with only a rhythm section and a few guest stars pitching in. The result is a crisp, consistent sound that mixes the electronic edge of new wave with good, old-fashioned rock & roll production values… 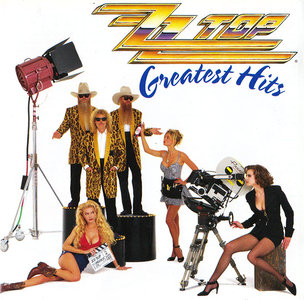 This isn't a perfect roundup of ZZ Top's superstar years of the '80s, but it comes pretty close. It dips back into the '70s for "Pearl Necklace" and "La Grange," with a couple of selections from the post-peak '90s, but this does offer the MTV-era basics: "Gimme All Your Lovin'," "Sharp Dressed Man," "Rough Boy," "Tush," "My Head's in Mississippi," "Doubleback," "Cheap Sunglasses," "Sleeping Bag." What slows this record down are some new cuts and album tracks that don't deserve to be here, along with a remix, not the original version, of "Legs." Still, that may just be quibbling for some listeners, since the basics are all here, making this a good complement to the '70s-focused The Best of ZZ Top. 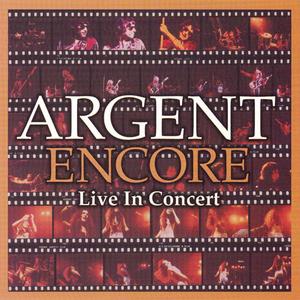 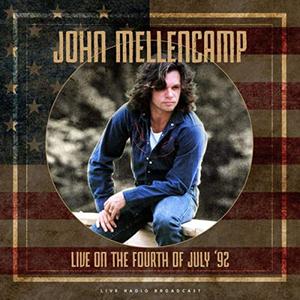 John Mellencamp - Live on the fourth of july '92 (2020)
FLAC tracks | 2:01:15 | 823 Mb
Genre: Country Rock / Label: The Media Champ
John Mellencamp was born in Seymour, Indiana on October 7, 1951. He started out for a brief period of time as a glam rocker, but then tried out for a solo career with his first album Chestnut Street Incident released by former David Bowie manager, Tony DeFries on the Mainman (division of MCA) label. That album was a complete flop partly due to the fact that the record label wanted to mold John into something he was not (a pretty boy ala James Dean) and the fact that the album mostly consisted of cover songs.
John Mellencamp
Details 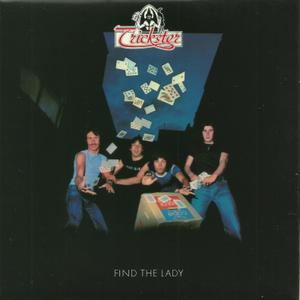 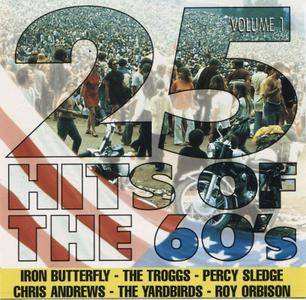 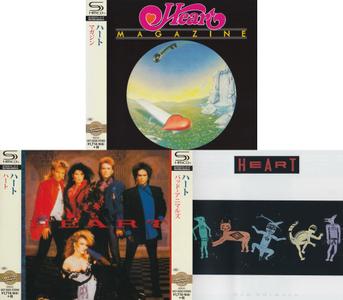 Rock group that was started in Seattle, in 1967, as "The Army" by bassist Steve Fossen, along with Roger Fisher on guitar, Don Wilhelm on guitar, keyboards and lead vocals, and Ray Schaefer on drums… 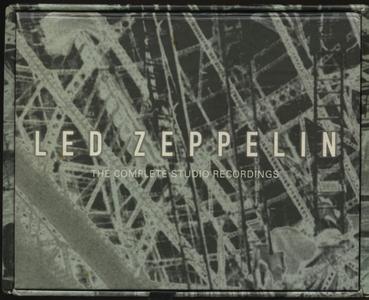 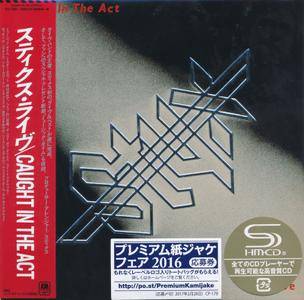 Styx was one of the titans of the hugely popular AOR movement – along with Boston, Foreigner, Journey, and REO Speedwagon – embraced by the U.S. mainstream in the late '70s and early '80s. The end of the Chicago-based band's peak period coincided with one of the most ambitious and notorious projects of the time, the 1983 concept album Kilroy Was Here… 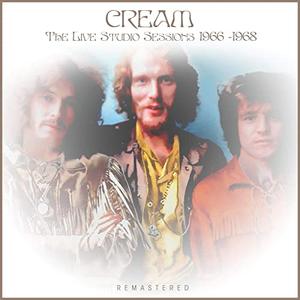 Cream - The Live Studio Sessions 1966-1968 (2019)
FLAC tracks | 49:57 | 188 Mb
Genre: Rock, Pop / Label: OBD
Cream were a British rock band formed in London in 1966. The group consisted of bassist Jack Bruce, guitarist Eric Clapton, and drummer Ginger Baker. Bruce was the primary songwriter and vocalist, although Clapton and Baker also sang and contributed songs. Formed from members of previously successful bands, they are widely regarded as the world's first supergroup.[2] Cream were highly regarded for the instrumental proficiency of each of their members. Tensions between Bruce and Baker led to their decision in May 1968 to break up, though the band were persuaded to make a final album, Goodbye, and to tour, culminating in two final farewell concerts at the Royal Albert Hall on 25 and 26 November 1968 which were filmed by the BBC and shown in theatres, then in 1977 released as a home video, Farewell Concert.
Cream
Details 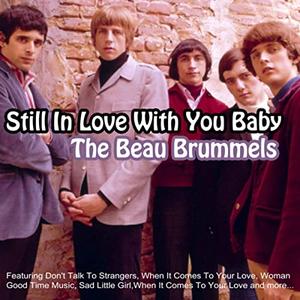 The Beau Brummels - Still In Love With You Baby (2019)
FLAC tracks | 35:39 | 219 Mb
Genre: Folk Rock / Label: HHO
San Francisco pop group active from 1963 to 1968 with several hit singles in the US. Members were guitarist and main song writer Ron Elliott , vocalist Sal Valentino, bassist Ron Meagher and drummer John Petersen . Original rhythm guitarist Dec Mulligan was later replaced by Don Irving. By 1968 only Elliott and Valentino were still in the group. The band reunited in 1975 and recorded one more album. In total they produced 6 studio albums.
Details 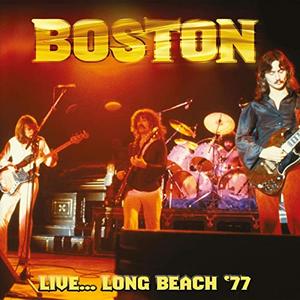 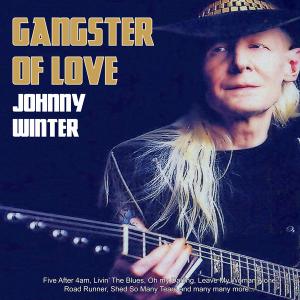 Johnny Winter - Gangster of Love (2019)
FLAC tracks | 27:21 | 157 Mb
Genre: Rock, Pop / Label: Eastmill
American blues guitarist and singer. His first instruments were the clarinet and the ukulele, settling on guitar by age eleven. Something of a musical child prodigy, he grew up in Beaumont, Texas, on a diet of blues and rock 'n' roll. As a teen, nearly every weekend he would hitch-hike to Louisiana to play in small night clubs. After a short college stint, he gave up his academic pursuits and devoted himself to creating music.
Johnny Winter
Details 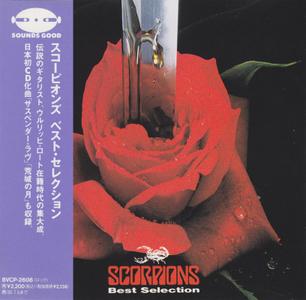 Hard Rock band formed in 1965 in Hannover, Germany by Rudolf Schenker.
They are a band who experimented with many styles of Rock music including 1970's Hard Rock and 1980's Hair / Glam Metal (Heavy Metal)… 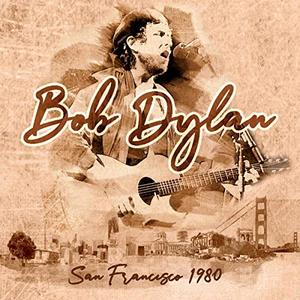