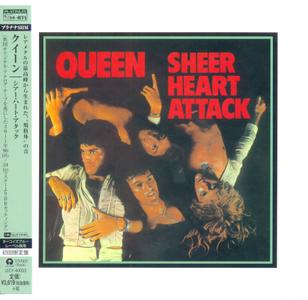 Queen II was a breakthrough in terms of power and ambition, but Queen's third album Sheer Heart Attack was where the band started to gel. It followed quickly on the heels of the second record – just by a matter of months; it was the second album they released in 1974 – but it feels like it had a longer incubation period, so great is the progress here… 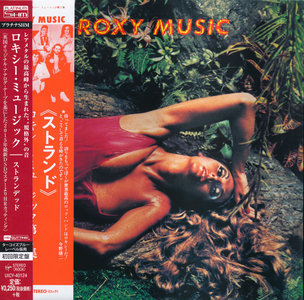 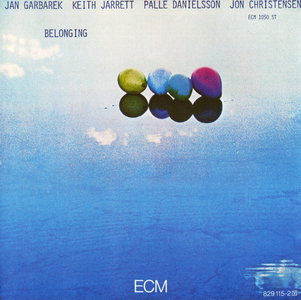 The spine on the CD cites Keith Jarrett as the recording artist, but many regard this as a Jan Garbarek album. Jarrett was the non-Scandinavian in a superb quartet that comprised Garbarek (saxophones), Pelle Danielson (bass) and Jon Christensen (drums). Garbarek and Jarrett constantly interplay, offering melancholy, romance, sadness and emotional, musical bliss on 'Spiral Dance' and 'Blossom', and manage to groove along with the out-of-character 'Long As You Know You're Living Yours'. One of the finest moments from ECM's exceptional and now sizeable catalogue, perhaps Jarrett and Garbarek need to work together sporadically in order to spark and recharge each other. 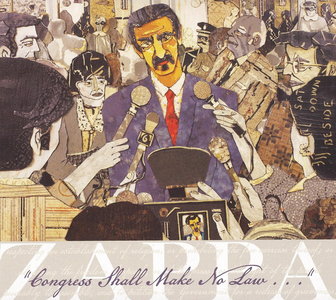 Gail Zappa always said that FZ always made a point to "educate" his audience as well as entertain them. She continued on that note with this release, an informative document that focuses on the importance of FZ's testimonies to fight censorship. FZ's address to the Senate Committee Hearings in 1985 and to the Maryland State Legislature in 1986 are featured here in their entirety combined with various synclavier and interview excerpts found in the Vault. 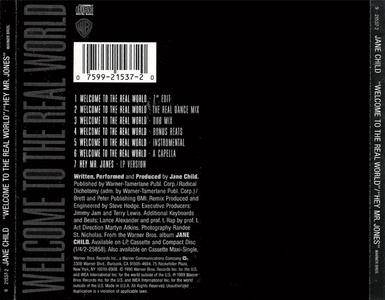 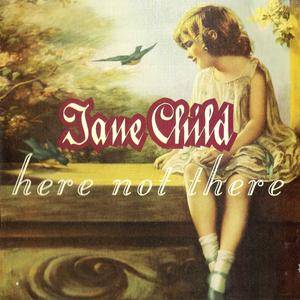 Jane Child - Here Not There (1993) {Warner Bros.}
EAC Rip | FLAC with CUE and log | scans | 522 mb
MP3 CBR 320kbps | RAR | 205 mb
Genre: pop, pop rock, modern rock
Here Not There is the 1993 album by Canadian artist Jane Child. This was the follow-up to her successful 1989 debut album but here, she made a slightly different change in musical styles. That caused the album to be a flop, leading her off of Warner Bros. and leading her away from the mainstream. This featured the singles "All I Do", "Do Whatcha Do" and a non-do song, "Here Not There".
Jane Child Canada Lossless MP3 CBR 320 kbps 1993 Pop Pop Rock Modern Rock
Details 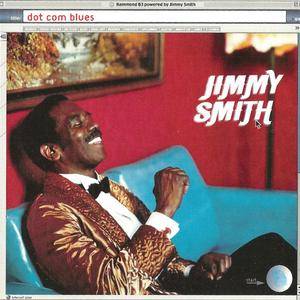 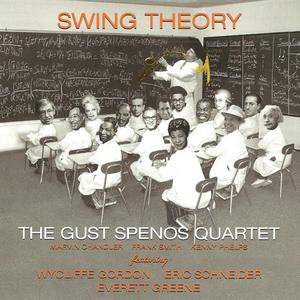 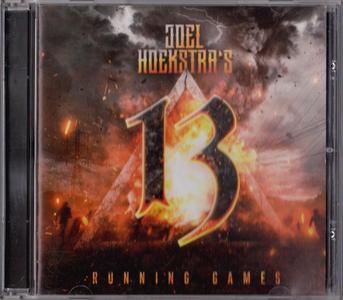 Joel Hoekstra, best known to legions of rock fans as the current guitarist for Whitesnake and Trans-Siberian Orchestra (and also known for his work with Night Ranger and the Broadway show Rock of Ages), returns with his sophomore album, "Running Games" from his electrifying solo project, Joel Hoekstra’s 13. Hoekstra once again handles the bulk of the creative process, overseeing production, songwriting and arranging (music and lyrics), and crafting his vision for this powerful hard rock record. Add Chris Collier’s masterful mixing and the result is ‘70s/’80s classic hard rock with 2020’s muscle. As with the debut, “Running Games” features an all-star cast of musicians including none other than Russell Allen (vocals), Tony Franklin (bass), Vinny Appice (drums), and Derek Sherinian (keyboards). The amazing Jeff Scott Soto also lends a helping hand with background vocals. 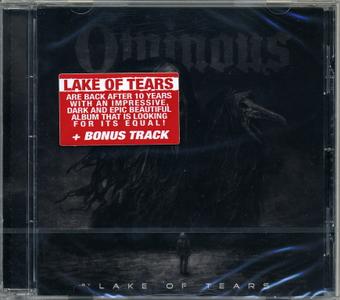 Ten years the fans awaited a new album from the gothic metal band Lake of Tears, a band that has been streamed millions of times. The new album "Onimous" envelops the listener with comforting loneliness in the usual gruesome-dark manner. The new release of Lake of Tears is the perfect soundtrack for short, grey days and long, cold, dark nights. After nearly a decade of silence, Daniel Brennare, head and heart of the Swedish pioneers of dark music, finally reveals his sinister world of thought. Lake of Tears is a Swedish heavy metal band originally formed in 1994, generally considered to play gothic metal/gothic rock and doom metal. However, their sound has expanded to include psychedelic rock and progressive rock elements. 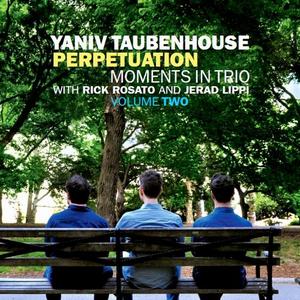 Anyone with an antenna out for an exciting, new(ish) piano trio would do well to give Yaniv Taubenhouse a listen. The Israeli-born and now New York-based pianist offers up his third recording, tagged Perpetuation: Moments In Trio Volume Two, bringing to mind Brad Mehldau's five Art of the Trio recordings on Warner Brothers Records, released between 1997 and 2001.
Taubenhouse studied with Mehldau, and the disc's opening title tune has a Mehldau-ian feel, with a persistent but understated rhythm pushing a wandering melody ahead. A lovely, inward mood pervades, with the pianist locked into sonic symbiosis with drummer Jerad Lippi and bassist Rick Rosato… 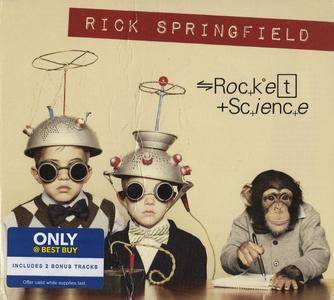 Rick Springfield released the big, bold Songs for the End of the World in 2012, just before he received a boost in credibility from Dave Grohl. The Foo Fighters leader featured Springfield in Sound City, his 2013 feature-length love letter to classic rock, and while its accompanying soundtrack wasn't a smash, it did help shift the conventional wisdom on Rick Springfield. Now, he was celebrated for his power pop and arena rock, two things that helped him land a plum role in Jonathan Demme's 2015 film Ricki and the Flash, where he played a puppy dog foil to Meryl Streep's aging lead. Springfield knocked his role out of the park, allowing himself to be vulnerable and funny, two qualities he sometimes avoids on record. Happily, Rocket Science – the 2016 album that is his first since the great Rick renaissance of the 2010s – finds the rocker acting looser than he's been in years, letting his gift for the frivolous sit alongside his yen to explore his spiritual side. 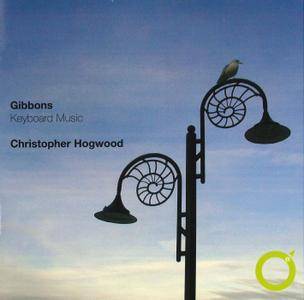 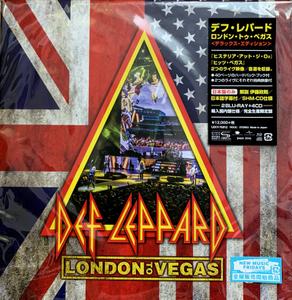 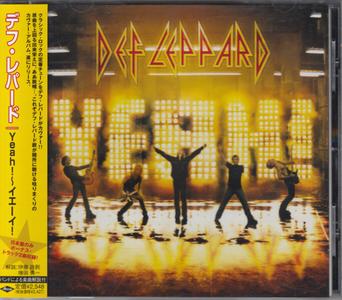 Def Leppard always had a streak of glam running beneath their heavy rock – listen to "Armageddon It" or "Photograph" for proof – so it's no surprise that when the quintet decided to record a covers album in 2006, they devoted it to the '70s glam and hard rock that inspired them to pick up their guitars and play. What does come as a surprise is that the resulting Yeah! is a sheer delight, a roaring rock & roll record that's their best album since Hysteria.