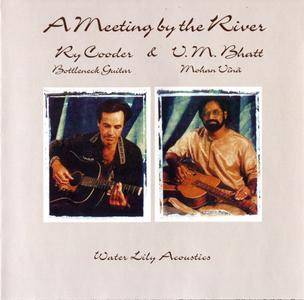 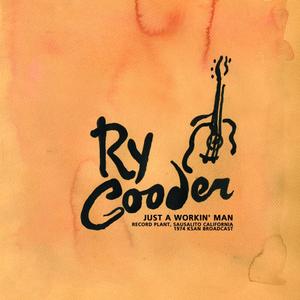 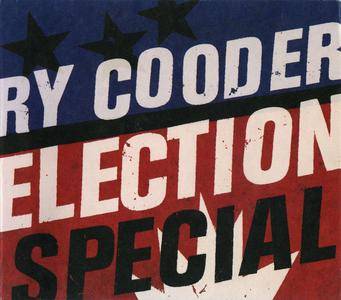 Election Special is the fifteenth studio album by Ry Cooder. After his 2011 album Pull Up Some Dust and Sit Down, Cooder continued writing topical and storyline-inspired songs. Displeased with the Republican Party and its financial supporters, he also wanted to write an album that would address listeners during the United States presidential election of 2012, which he believed to be a critical event in the country's history. Election Special is an American roots and blues rock album of protest songs with music characterized by upbeat melodies, simple instrumentation, and sparse arrangements. Cooder played all of the instruments, including bass, guitar, and mandolin, with the exception of drums by his son Joachim. A deeply political album, it expands on the socio-political musings and current event topics of Pull Up Some Dust and Sit Down with forthright, satirical lyrics and song-form vignettes. Cooder's songwriting exhibits liberal and populist sentiments and draws on older musical sources such as broadside ballads and country blues.
Ry Cooder Singer-Songwriter Folk Blues Blues-Rock Roots Rock
Details 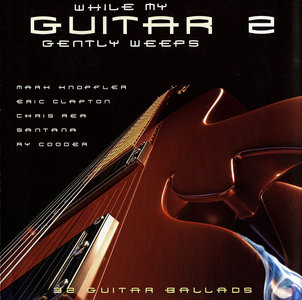 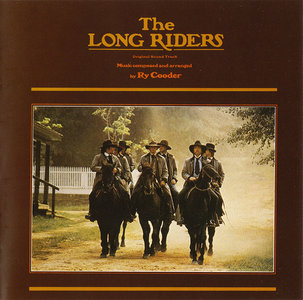 Ry Cooder's soundtrack for The Long Riders received a top-notch treatment from Warner Bros. (Japan), who not only did an excellent remastering job, but backed it up with English lyrics to the songs, notes, and a Japanese insert. Cooder was in fine form with this score, using original material, unusual and anachronistic instruments (saz, tamboura, electric guitar), and elements of traditional songs from the Civil War period. As a result, the album can be appreciated as a unique entity, away from the film – and bonded to the film, the music provides grace and power to the onscreen events. 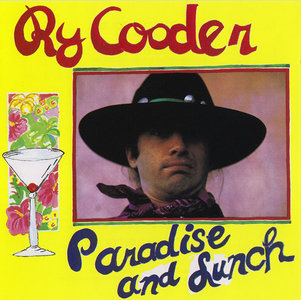 Ry Cooder understands that a great song is a great song, whether it was written before the Depression or last week. Still, at the same time he isn't afraid to explore new avenues and possibilities for the material. Like his three previous records, Paradise and Lunch is filled with treasures which become part of a world where eras and styles converge without ever sounding forced or contrived. One may think that an album that contains a traditional railroad song, tunes by assorted blues greats, and a Negro spiritual alongside selections by the likes of Bobby Womack, Burt Bacharach, and Little Milton may lack cohesiveness or merely come across as a history lesson, but to Cooder this music is all part of the same fabric and is as relevant and accessible as anything else that may be happening at the time. No matter when it was written or how it may have been done in the past, the tracks, led by Cooder's brilliant guitar, are taken to new territory where they can coexist. It's as if Washington Phillips' "Tattler" could have shared a place on the charts with Womack's "It's All Over Now" or Little Milton's "If Walls Could Talk". 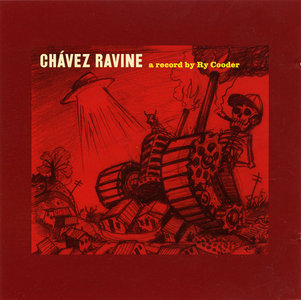 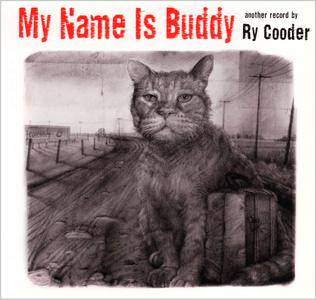 Ry Cooder - My Name Is Buddy (2007)
EAC | FLAC | Image (Cue&Log) ~ 371 Mb | Mp3 (CBR320) ~ 162 Mb | Scans ~ 364 Mb
Country Blues, Country Folk, Americana | Label: Nonesuch | # 7559-79961-2 | 01:10:50
My Name Is Buddy: Another Record by Ry Cooder is the thirteenth studio album by Ry Cooder. It is the second social-political concept album by Ry Cooder. Cooder has described it as the second in a trilogy that began with Chávez Ravine and concluded with I, Flathead. The album is packaged in a small booklet that includes a brief story and drawing to accompany each song. Both the songs and the stories relate tales from the viewpoint of the characters, Buddy Red Cat, Lefty Mouse, and Reverend Tom Toad. The liner notes ask listeners/readers to join them as they "Journey through time and space in days of labor, big bosses, farm failures, strikes, company cops, sundown towns, hobos, and trains… the America of yesteryear".
Ry Cooder Country Blues Country Folk Americana Lossless FLAC mp3
Details 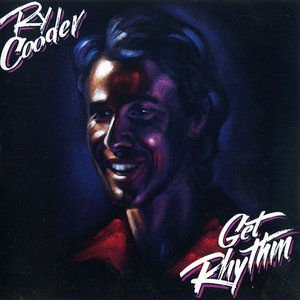 "The Musician's Musician". "The Master of the Eclectic". There are probably a dozen more titles by which this "guitar player" is known. To even refer to him as a guitar player is probably a gross mislabeling of this musician. He defies any sort of categorization; this is his greatest strength and for some his weakness. The theme for these nine cuts is rhythm of all different ilk. I won't even give the parameters because he seems to have none. I wondered how many different instruments he played on this album (I thought I counted five different types of guitar); it only says guitar and vocal for his credits. Listen to his version of "All Shook Up," more bop and rhythm than Elvis could put into four of his songs. It seems musicians line up to play with him, and they feel he did them a favor by letting them play on his albums. He always gives them plenty of space to do what they do. This CD will make the dead start tapping their toes. 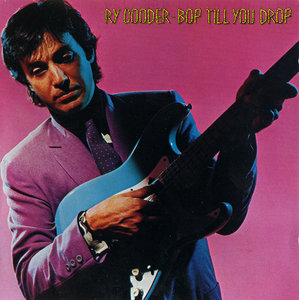