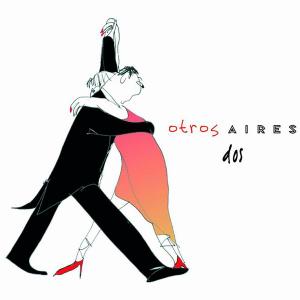 Often referred to as 'Electronic-Milonga' or 'neo-tango' and founded in 2003 in Barcelona by Argentine musician Miguel Di Genova, with Emmanuel Mayol, Omar Massa and Diego Ramos making up the band. They reference the classic tango artists from the 1920's and 30's, such as Gardel, Razzano and D'Arienzo for their inspiration and source. But it's what they do to it that brings it kicking and screaming into the 21st century - in exuberant fashion - that makes it such great new music. You will certainly hear samples of Carlos Gardél's 1930s vocals, with Astor Piazzolla's accordian thrown in to the mix. This second album and their debut were smash hits in Argentina and although they could be difficult to find, they're well worth the effort. 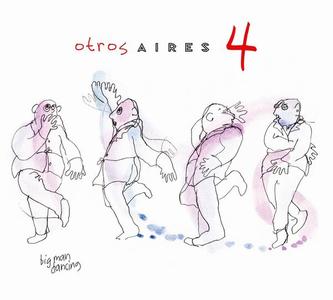 "Big man dancing" is the subtitle given to the fourth studio album by Otros Aires. And indeed, he is dancing again, Otros Aires, the "Big Man" of the new Tango who cannot by overseen and ignored any more. 10 restless years with concert tours throughout the whole world, several recording session are behind the four Argentinians. They converted themselves in the epitome of a new elegant and contemporary tango that calls the dance-floor its home but is deeply rooted in the traditions of Buenos Aires…