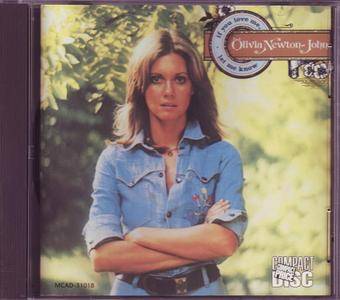 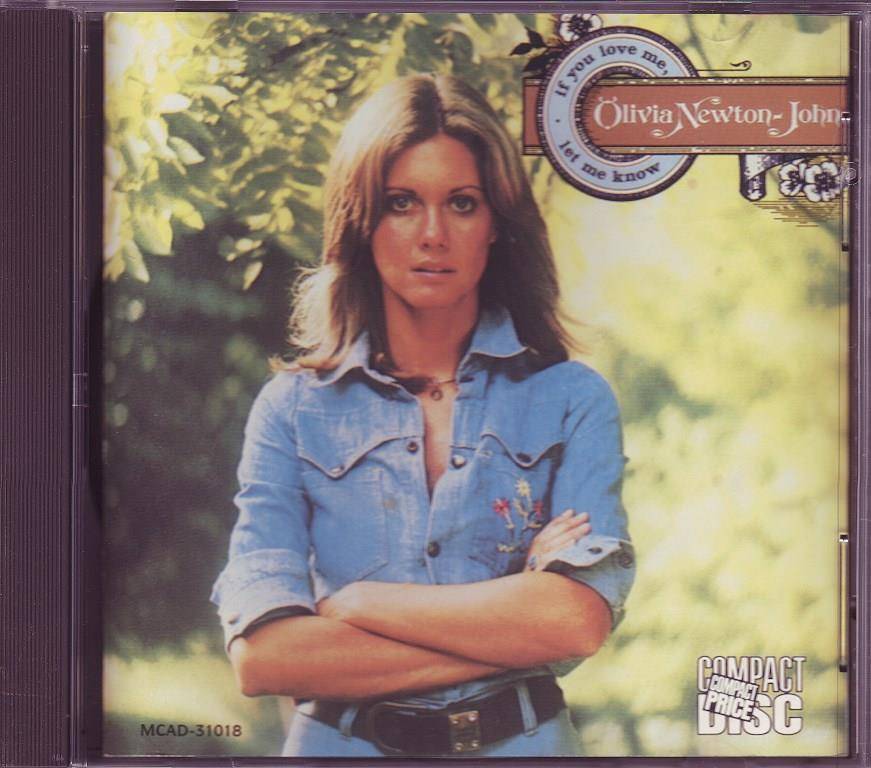 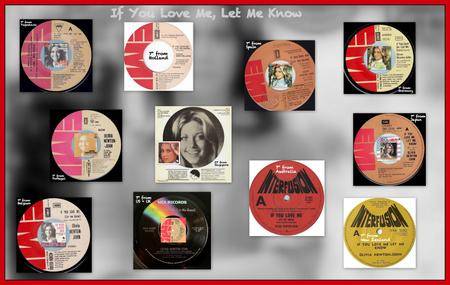 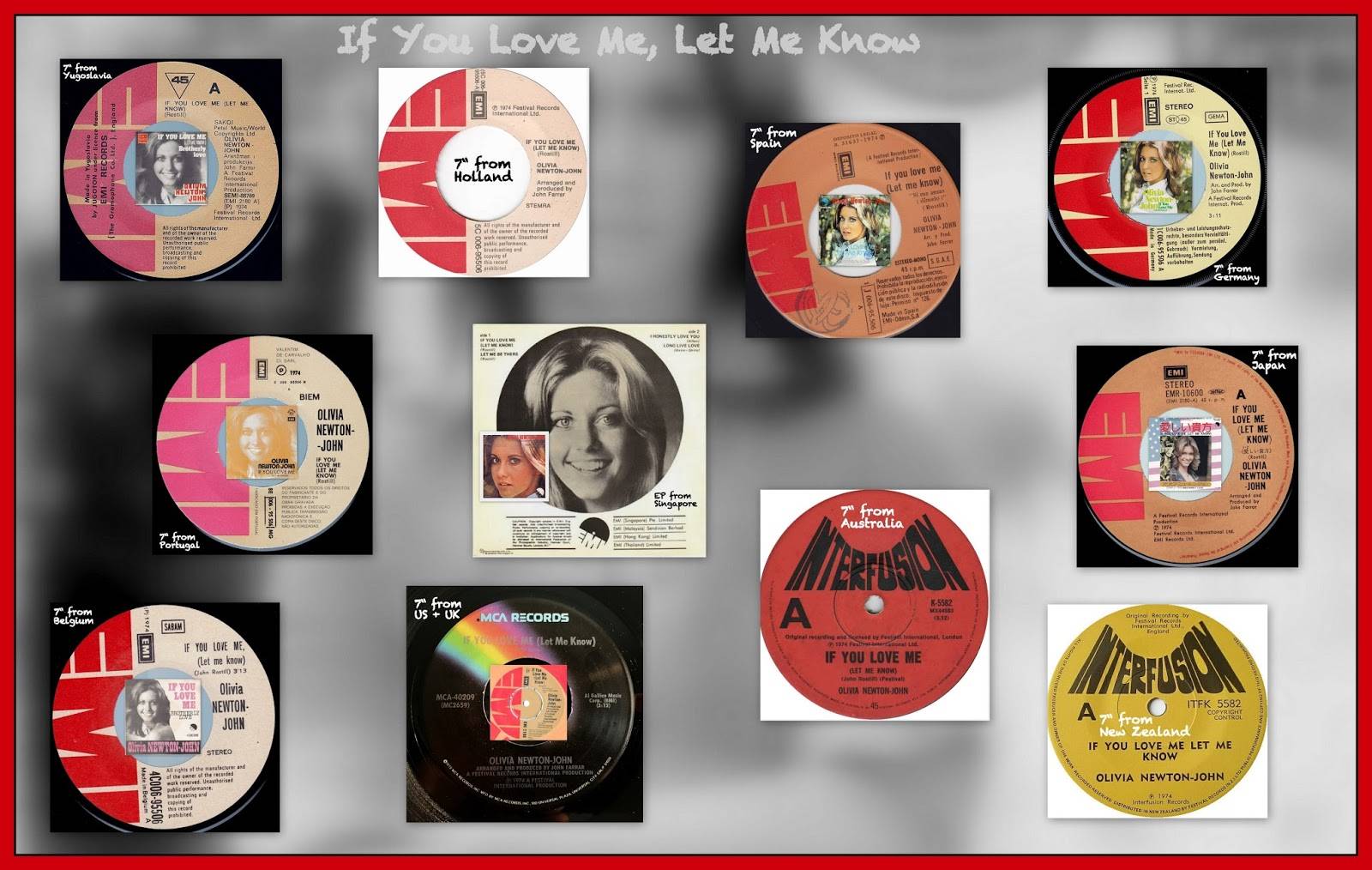 In May and August of 1974, Olivia Newton-John broke through in a big way with this album, the number five title track written by John Rostil, and the number one smash "I Love You, I Honestly Love You" by Jeff Barry and Peter Allen quickly established Olivia as a superstar to be reckoned with. The album is beautifully produced by John Farrar with his friend Bruce Welch of Marvin, Welch & Farrar fame helping out with the production on two of the tracks, Gerry Rafferty's "Mary Skeffington" and Olivia Newton-John's sole composition, the acoustic "Changes." The singer is a very good songwriter, and why she didn't put more songs together, or cover some of the wonderful material her mentor was releasing elsewhere, is something to speculate. "Home Ain't Home Anymore" is the one co-write of Farrar's on this collection. Their version of Brian Wilson's "God Only Knows" is short and intriguing, and it is interesting to hear Farrar create a light environment for what was such a big production number for "The Beach Boys." "You Ain't Got the Right" is smart country pop, with Newton-John in excellent voice and showing a remarkable consistency. Barbara Keith's "Free the People" is, in the hands of Delaney & Bonnie, a wonderfully deep gospel experience. Countrified and given a snappy treatment here, it remains a good song, but doesn't have the balance that Bonnie Bramlett breathed into her version. It's the hits here, though, which are outstanding, and the bright pop is better suited to the title track than to Barbara Keith's masterpiece. "If You Love Me Let Me Know" is a great question for lovers who aren't quite sure, and a marvelous bridge from country music to pop. It might not have the intensity of Tammy Wynette's "Stand By Your Man," but it climbed higher up the charts and, along with Kenny Rogers work, helped Nashville find a wider audience. Topping it off by literally owning adult contemporary on the same album with the ballad "I Love You, I Honestly Love You" is pretty amazing when one looks back at how effectively Farrar and Newton-John set out to conquer the charts, and succeeded. If You Love Me Let Me Know works on many levels, and is a strong chapter in Olivia's catalog. 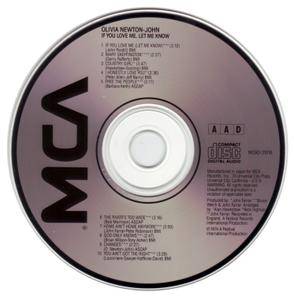 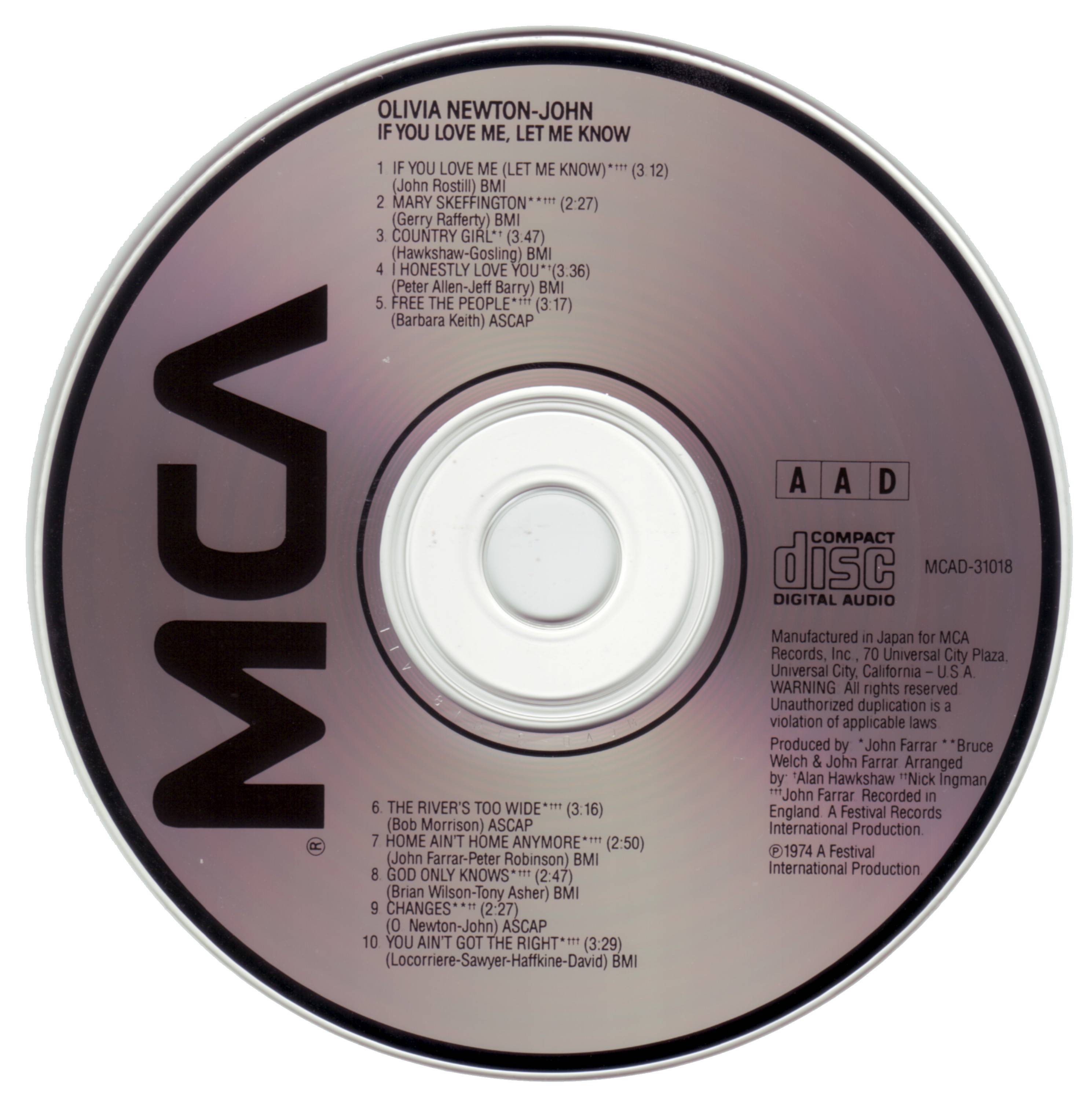 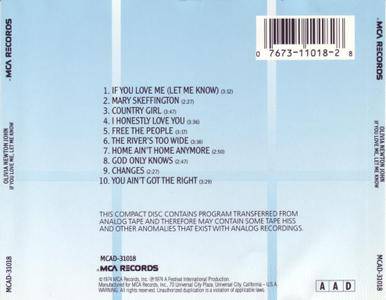 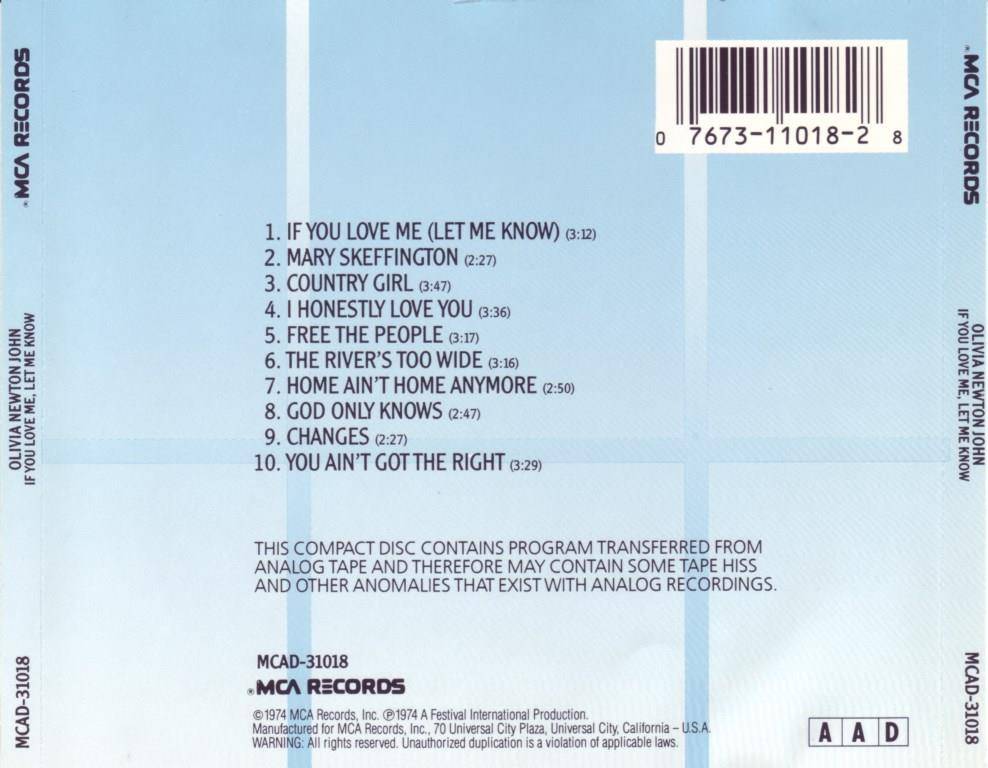 Note: Reissue. AAD. The 1st and the only one official press since 1987. 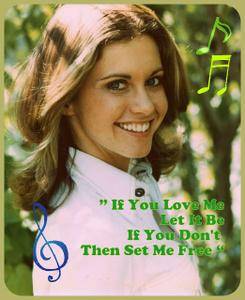 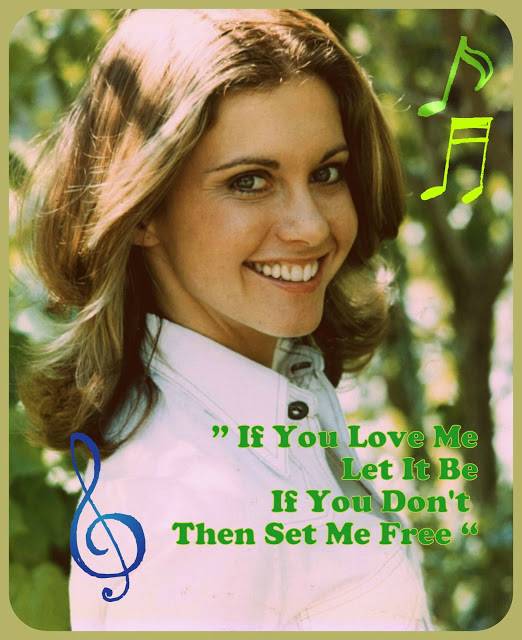 Olivia Newton-John / If You Love Me, Let Me Know


TOC of the extracted CD