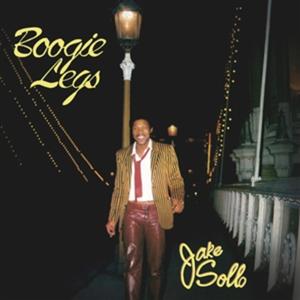 Jake Sollo (Born in Nigeria as Nkem Okonkwo) started his career in the 1960s as a member of The Hykkers, a popular band that drew large audiences across the country (even during the turmoil of the Biafra civil war). After The Hykkers disbanded, Jake joined the Aba-based super-group The Funkees…a musical outfit turned into instant superstars due to the State Broadcasting Service’s heavy rotation of their demo tracks. 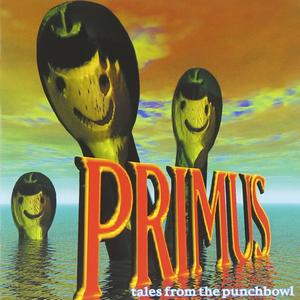 Tales from the Punchbowl is the fourth studio album by the American rock band Primus, released on June 6, 1995. It was the band's last album with Tim Alexander before he rejoined Primus seven years later, and again in September 2013. It was certified Gold on July 20, 1995. 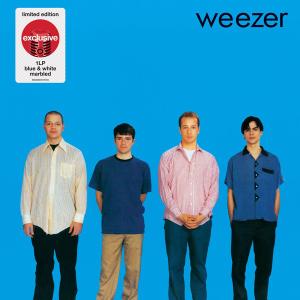 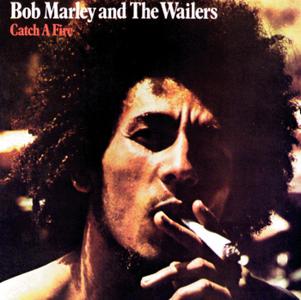 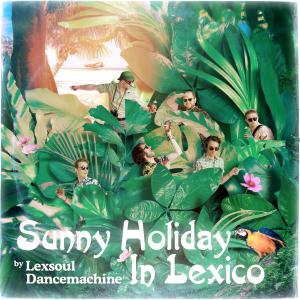 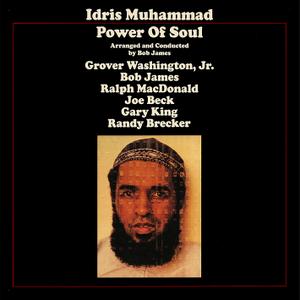 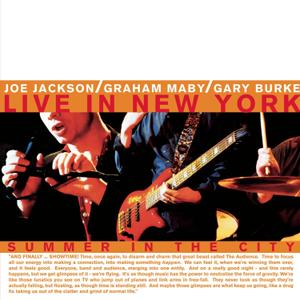 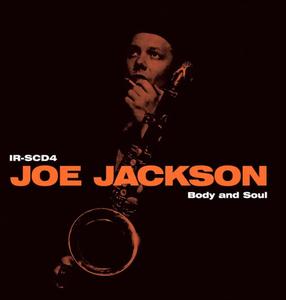 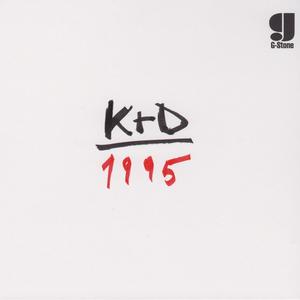 Kruder & Dorfmeister - 1995 (Vinyl) (2020)
Vinyl Rip | FLAC (tracks) 24-bit/192 kHz | Time - 72:16 minutes | 2,5 GB | Artwork - 32 MB
Electronic, Downtempo | Label: G Stone Recordings
Peter Kruder and Richard Dorfmeister are an Autrian duo, known world-wide for their trip hop downtempo remixes of pop, hip hop and drum and bass songs. An album had been finished by the spring of '95 and all recorded onto DAT and placed in a box. K&D pressed up 10 copies and gave 4 away to some suitably eccentric individuals. Fast-forward a quarter century and that box was discovered, the music was transferred from the DATs and K&D painstakingly rebuilt every molecule that made up the original 10 copies. The long-awaited result is here - 15 glorious tracks that will transport listeners back to the smoky haze of 1995.
Kruder & Dorfmeister FLAC Vinyl 24 bit Hi-Res 24 bit Hi-Res FLAC 2020 Electronic Downtempo
Details 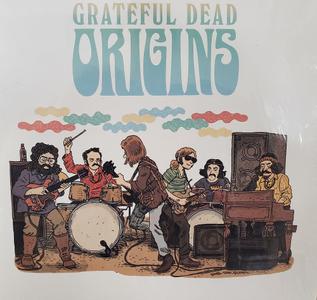 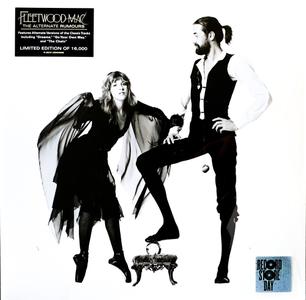 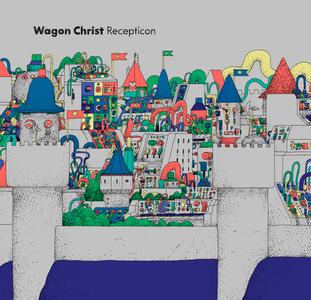 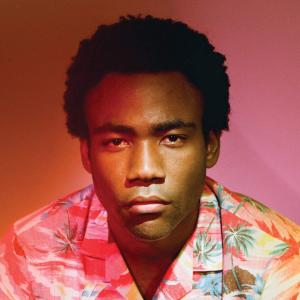 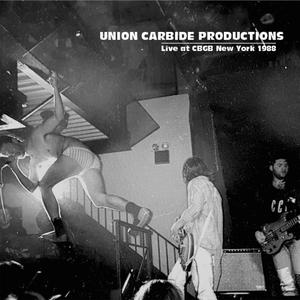 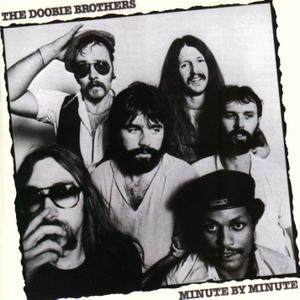 The Doobie Brothers - Minute By Minute (Kevin Gray Remastered Vinyl) (1978/2019)
Vinyl Rip | FLAC (tracks) 24-bit/96 kHz | Front Cover | Time - 37:00 minutes | 786 MB
Soft Rock | Label: Speakers Corner Records
How the Doobie Brothers came to form a "family" is not only a fateful event but also a good story. While getting high on a marijuana joint (or doobie) that was passed from one to the other in a practice room, one of the group apparently uttered the following momentous words: "We are all Doobie brothers." Later, when in possession of all his faculties, the co-founder of the group, Tom Johnston, was thinking along the lines of a Motown sound, with a bass line resembling that of Seals and Crofts, and vocals in the style of Stevie Wonder.
The Doobie Brothers FLAC 24 bit Hi-Res 24 bit Hi-Res FLAC Vinyl Rock Pop Rock Soft Rock Remastered
Details
Publication archive