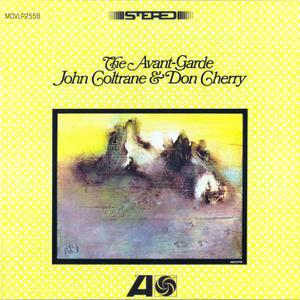 This album is rightfully co-credited to Don Cherry (trumpet), who ably trades blows with John Coltrane (tenor/soprano sax) throughout. The Avant-Garde also boasts the debut studio recording of Coltrane playing soprano sax - on "The Blessing" - in addition to his continuing advancements on tenor. Although these tracks were recorded during the summer of 1960, they remained shelved for nearly six years. Joining Coltrane and Cherry are essentially the rest of the members of the Ornette Coleman Quartet, Ed Blackwell (drums) and Charlie Haden (bass) on "Cherryco" and "The Blessing," as well as Percy Heath (bass) on the remaining three selections. This is fitting, as over half of the album consists of early Coleman compositions. 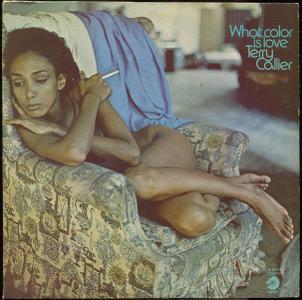 Like the artist himself, the music on this brilliant album defies all categories, embracing Terry Callier's wide range of influences and experiences. Callier's musical kaleidoscope is filled with funk, rock, folk, jazz, and even classical influences. "Dancing Girl" opens the album with Charles Stepney's majestic orchestration. This opus is the album's pinnacle, moving with soft intensity toward soul-stirring crescendos. 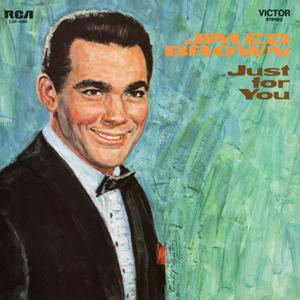 Jim Ed Brown was an American country singer-songwriter who came to fame as a member of the 1950's vocal group The Browns, where he was the band's lead male vocalist. In 1965, when the group was still together, he embarked on a solo career that would eventually eclipse the success of The Browns. Jim Ed Brown had his greatest success in the late 1970's, when he regularly performed duets with Helen Cornelius. 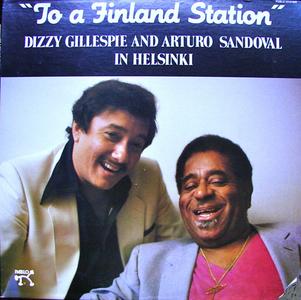 To a Finland Station is an album by trumpeters Dizzy Gillespie and Arturo Sandoval recorded in 1982 and released on the Pablo label. Dizzy visited Finland 1982 to do a concert with the Finnish Studio Orchestra. By coincidence a Cuban group, led by Arturo Sandoval , was also appearing in Helsinki. Predictably, Dizzy got together with Arturo and in one all-night session that extended into the next morning, recorded this album 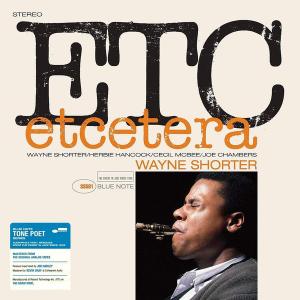 It took Blue Note 15 years to release this 1965 session from Wayne Shorter, his fifth album for the label. The critical consensus of the day agreed the album was well worth waiting for, however. Featuring Herbie Hancock on piano, Joe Chambers on drums and Cecil McBee on bass, the album is another showcase for Shorter's songwriting talent with four originals and a cover of the Gil Evans song "Barracudas". 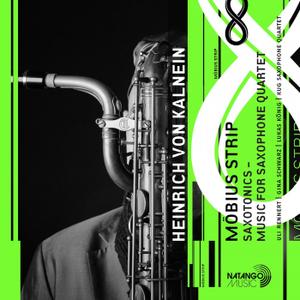 The second production, “Saxotonics” contains music for saxophone quartet and is closely linked to my work as a professor for saxophone at the University of Music (KUG) in Graz, Austria. Over the years I had composed quite a few works for this format. While working with these incredibly talented young musicians I really enjoyed my dual function as ensemble leader and ensemble member. Additionally I invited my decades-long musical partner, keyboardist and composer Uli Rennert to perform with us, which made it quite an unusual line-up! On top of this he provided a fantastic original composition. 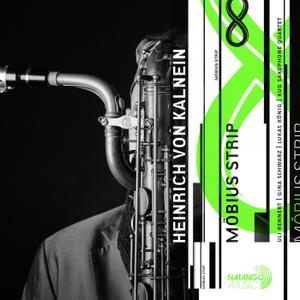 Album „Möbius Strip“combines two very diverse productions, which compliment each other nicely. On both the saxophone plays the lead. 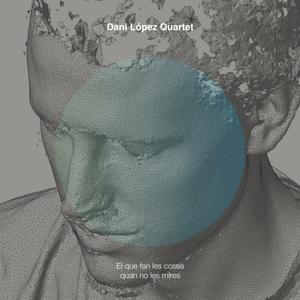 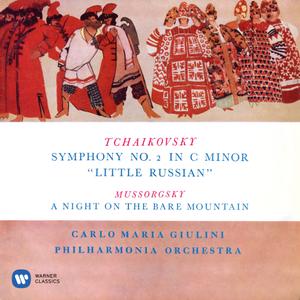 Carlo Maria Giulini was born in Barletta, Southern Italy in May 1914 with what appears to have been an instinctive love of music. As the town band rehearsed he could be seen peering through the ironwork of the balcony of his parents’ home, immovable and intent. The itinerant fiddlers who roamed the countryside during the lean years of the First World War also caught his ear. In 1919, the family moved to the South Tyrol, where the five-year-old Carlo asked his parents for "one of those things the street musicians play". Signor Giulini acquired a three-quarter size violin, setting in train a process which would take his son from private lessons with a kindly nun to violin studies with Remy Principe at Rome’s Academy of St Cecilia at the age of 16. 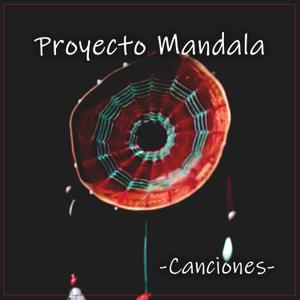 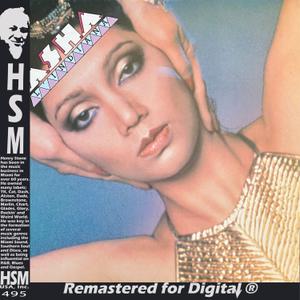 Asha Puthli is a singer-songwriter, producer and actress from Mumbai, India.
She performed the vocals on the album Science Fiction by jazz saxophonist Ornette Coleman and has recorded solo albums for EMI, CBS/Sony, and RCA.[1] Her recordings cover blues, pop, rock, soul, funk, disco, and techno and have been produced by Del Newman and Teo Macero 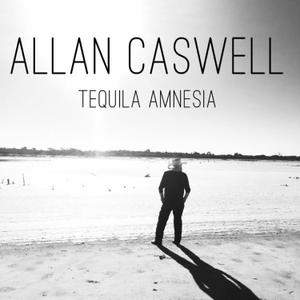 Tequila Amnesia’ is Allan Caswell’s 20th album in a recording career that started in 1979. This year he won his 8th Golden Guitar … 40 years after his first one in 1980. Caswell is Australia’s most recorded songwriter in any genre and the hallmark of his albums has always been the quality of the songs. “If you ask any artist, what their best album is, they’ll nearly always tell you it’s their latest one … all I know is, this is the best bunch of songs I have ever put on one album.” ‘Tequila Amnesia’ is a real collaboration with producer Damian Cafarella, who also produced the very successful ‘Mexico’ album. 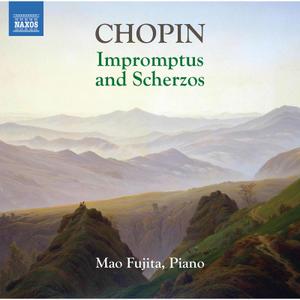 Chopin turned the Scherzo into a new form of piano composition: an independent virtuoso work which he laced with drama, Polish folk song, tranquillity and nuance. With their rhythmic lilt and filigree ornamentation the Impromptus are infused with Romantic freedom, while the Allegro de concert, Op. 46 was originally conceived as a movement for a projected piano concerto but was instead revised for solo piano. 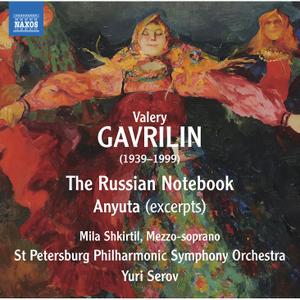 Valery Gavrilin was one of the most colourful and significant Russian composers of the second half of the 20th century. He was only 25 when he composed The Russian Notebook, a ‘poem of love and death’ crafted in a new musical language that doesn’t employ folk melodies but does use folkloric texts, and with a virtuosic vocal part. These stylised tunes are combined with rich melodies to form a haunting cycle heard here in a 2018 orchestration. The ten numbers from the ballet Anyuta are lively, melodious and touchingly beautiful. 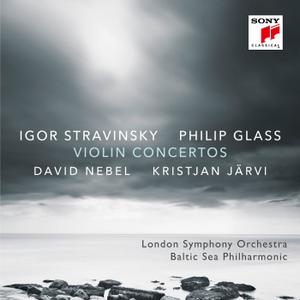