Getting Started with Asynchronous Programming in .NET 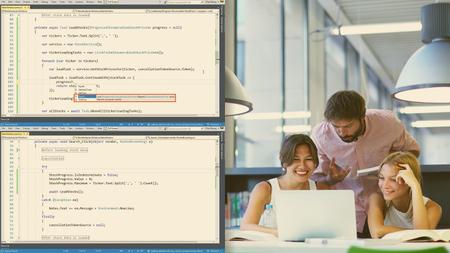 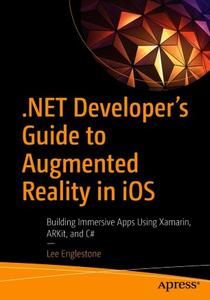 Getting Started with .NET Core 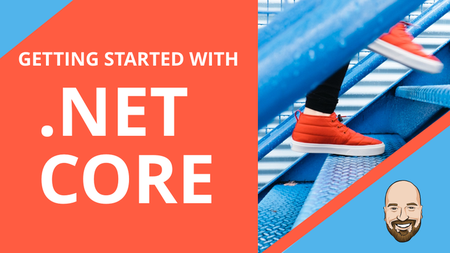 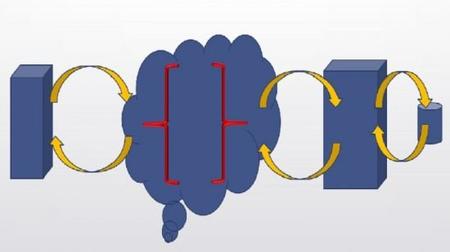 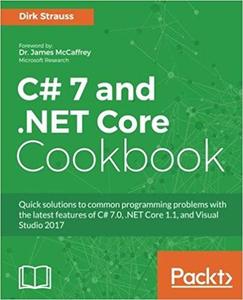 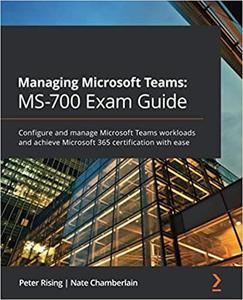 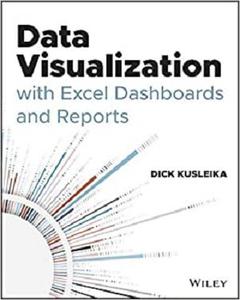 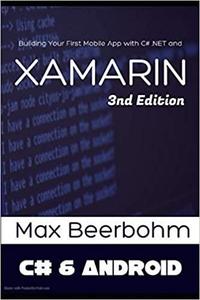 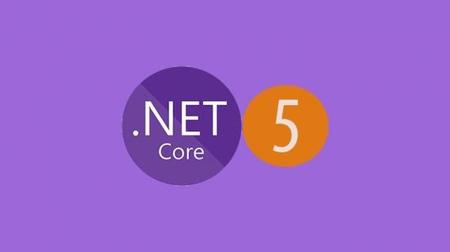 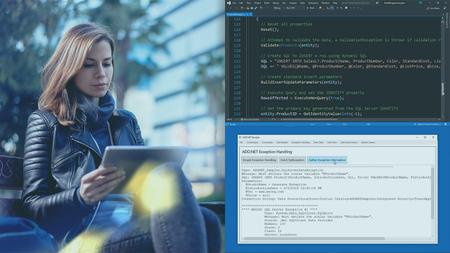 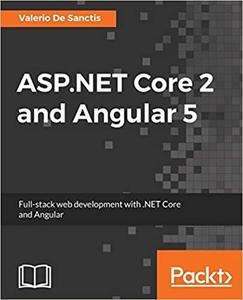 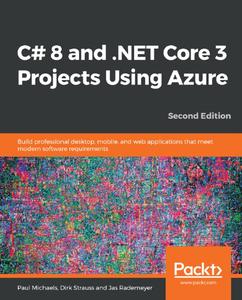 Coursera - Introduction to Programming with Python and Java 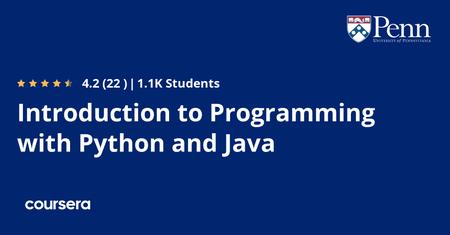 Coursera - Introduction to Programming with Python and Java
WEBRip | English | MP4 | 960 x 540 | AVC ~45.1 kbps | 29.970 fps
AAC | 128 Kbps | 44.1 KHz | 2 channels | Subs: English (.srt) | ~8 hours | 790 MB
Genre: eLearning Video / Development, Python, Java
This Specialization starts out by teaching basic concepts in Python and ramps up to more complex subjects such as object-oriented programming and data structures in Java. By the time learners complete this series of four courses, they will be able to write fully-functional programs in both Python and Java, two of the most well-known and frequently used programming languages in the world today.
Development eLearning Video Java Python
Details 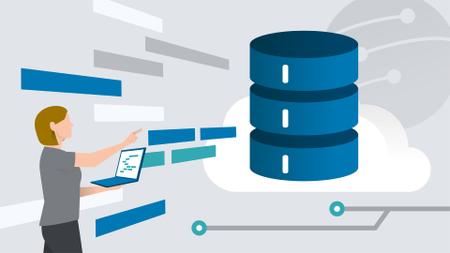