«The Fourth Wall» by Barbara Paul 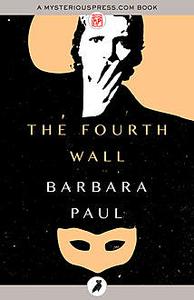 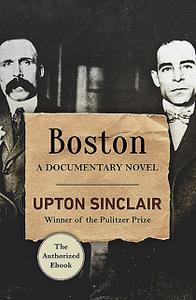 Drugs, Guns & Lies: My life as an undercover cop 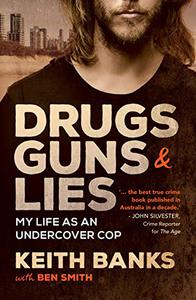 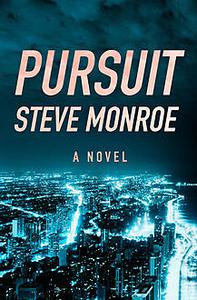 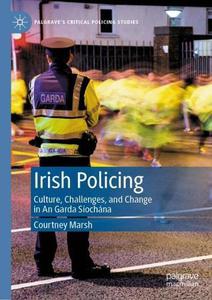 This book examines the organisational culture of the Irish police service, speaking in particular to those interested in policing organisations and organisational culture. It is set against a backdrop of considerations such as community policing, police accountability, the management of change in Irish policing, and where the Irish police situates itself in relation to police organisations internationally. An Garda Síochána, the national police service of the Republic of Ireland, has a stated community policing style which focuses on an interactive relationship with the community and results in a largely unarmed policing organisation which makes it different to most police organisations.
Irish Policing Social Sciences Policing Crime Control Crime Occupations Business Ethics Sociology
Details 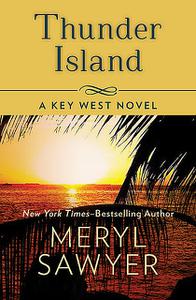 Godfathers of Crime: Face-to-face with India's Most Wanted 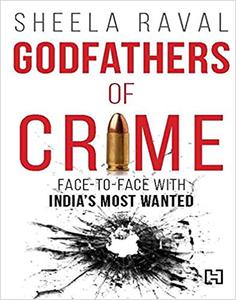 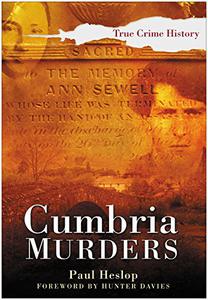 Secret Slave: Kidnapped and abused for 13 years. This is my story of survival (Repost) 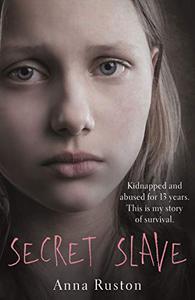 «In Her Wake» by Amanda Jennings 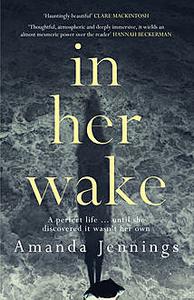 «The Namedropper» by Brian Freemantle 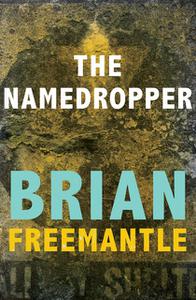 The Double Life of Ramalinga Raju 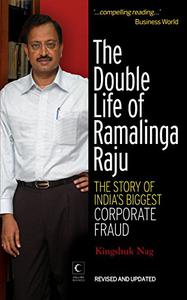 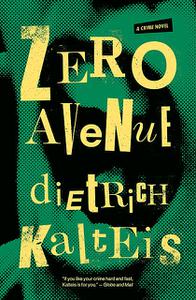 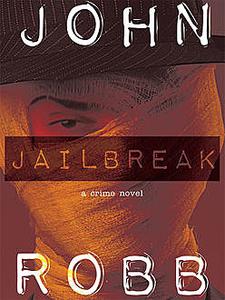 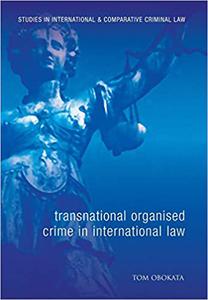