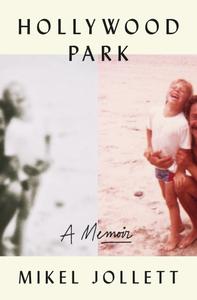 Hollywood Park: A Memoir by Mikel Jollett
English | May 26th, 2020 | ISBN: 1250621569 | 384 pages | EPUB | 2.35 MB
"A Gen-X This Boy's Life…Music and his fierce brilliance boost Jollett; a visceral urge to leave his background behind propels him to excel… In the end, Jollett shakes off the past to become the captain of his own soul. Hollywood Park is a triumph."
—O, The Oprah Magazine 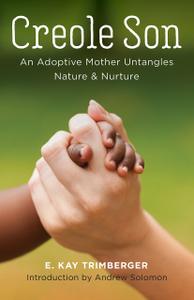 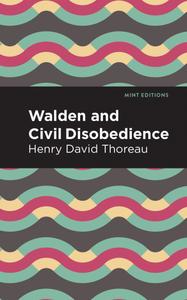 Walden and Civil Disobedience (Mint Editions) by Henry David Thoreau
English | May 26th, 2020 | ISBN: 1513263323 | 216 pages | EPUB | 1.22 MB
In 1857 Henry David Thoreau moved to a small cabin in the woods near Walden Pond where he lived as a recluse from society for just over two years. In his time of self-prescribed isolation, Thoreau recorded his daily routine and reflections in an effort to get away from the noise brought about by a mainstream society. His work became one of the most influential American literary works of all time.

Divided: A Walk on the Continental Divide Trail 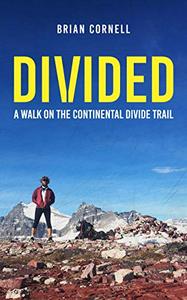 In Search of Safety: Voices of Refugees 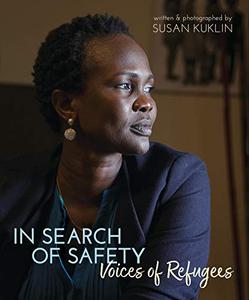 Love's Blood: The Shocking True Story of a Teenager Who Would Do Anything for the Older Man She Loved 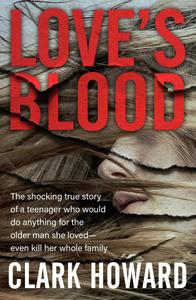 Love's Blood: The Shocking True Story of a Teenager Who Would Do Anything for the Older Man She Loved—Even Kill Her Whole Family by Clark Howard
English | May 26th, 2020 | ISBN: 0517584948 | 592 pages | EPUB | 11.52 MB
"[This] deeply engaging tale of a teenager who may—or may not—have helped kill her parents [is] a model of evenhanded true-crime writing." —Kirkus Reviews
Biographies Sociology
Details

The World Odyssey of a Balinese Prince 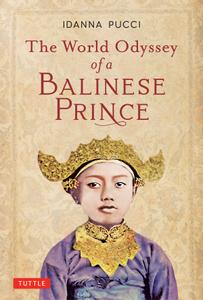 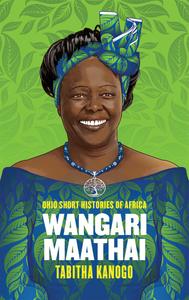 Wangari Maathai (Ohio Short Histories of Africa) by Tabitha Kanogo
English | May 26th, 2020 | ISBN: 0821424173 | 190 pages | EPUB | 1.05 MB
Wangari Muta Maathai is one of Africa's most celebrated female activists. Originally trained as a scientist in Kenya and abroad, Professor Maathai returned to her home country of Kenya with a renewed political consciousness. There, she began her long career as an activist, campaigning for environmental and social justice while speaking out against government corruption. In 2004, Maathai was awarded the Nobel Peace Prize for her leadership of the Green Belt Movement, a conservation effort that resulted in the restoration of African forests decimated during the colonial era.
Biographies Sociology
Details

No Finish Line: Lessons on Life and Career 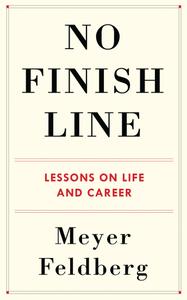 No Finish Line: Lessons on Life and Career by Meyer Feldberg
English | May 26th, 2020 | ISBN: 0231196725 | 128 pages | EPUB | 23.20 MB
Meyer Feldberg is a storyteller. The source of his stories is his rich and unique life, which took him from South Africa under apartheid to a C-Suite in present-day New York, from the hallowed halls of academia to the frenzy of global investment banking. As with all storytellers, there is a purpose embedded in each of his stories that is specific in its details but universal in its message.
Biographies Business
Details

Isaiah Berlin: An Interpretation of His Thought 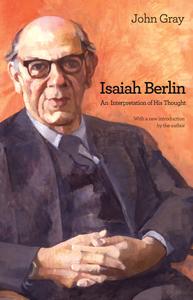 Isaiah Berlin: An Interpretation of His Thought by John Gray
English | May 26th, 2020 | ISBN: 0691157421 | 240 pages | EPUB | 0.47 MB
Isaiah Berlin (1909-1997) was the greatest intellectual historian of the twentieth century. But his work also made an original and important contribution to moral and political philosophy and to liberal theory.
Biographies Philosophy
Details

Revolver: Sam Colt and the Six-Shooter That Changed America 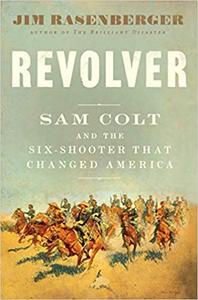 The Boy Who Followed His Father into Auschwitz: A True Story of Family and Survival 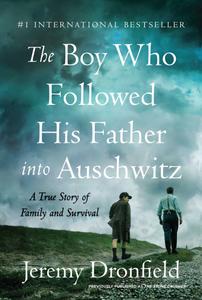 The Boy Who Followed His Father into Auschwitz: A True Story of Family and Survival by Jeremy Dronfield
English | May 26th, 2020 | ISBN: 0063019310, 0063019299 | 464 pages | EPUB | 3.38 MB
The #1 Sunday Times bestseller—a remarkable story of the heroic and unbreakable bond between a father and son that is as inspirational as The Tattooist of Auschwitz and as mesmerizing as The Choice.
Biographies Holocaust
Details

Daughter of the Heartland: My Ode to the Country that Raised Me 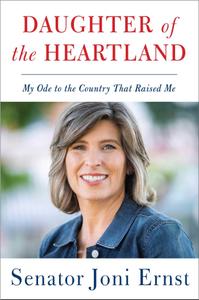 Daughter of the Heartland: My Ode to the Country that Raised Me by Joni Ernst
English | May 26th, 2020 | ISBN: 1982144866 | 240 pages | EPUB | 23.89 MB
Combining the by-the-bootstraps work ethic of Nikki Haley's Can't Is Not an Option with the military pluck of MJ Heger's Shoot Like a Girl, Joni Ernst's candid memoir details the rise of one of the most inspiring and authentic women in the United States Senate.
Biographies Politics
Details

This Is What America Looks Like: My Journey from Refugee to Congresswoman 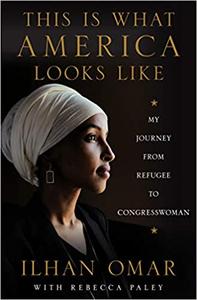 Love in the Blitz: The Long-Lost Letters of a Brilliant Young Woman to Her Beloved on the Front 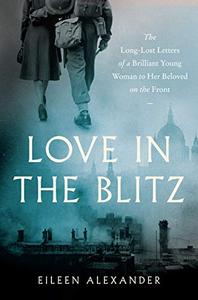