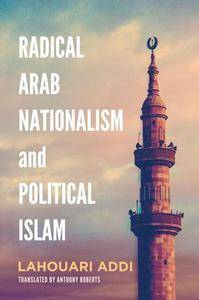 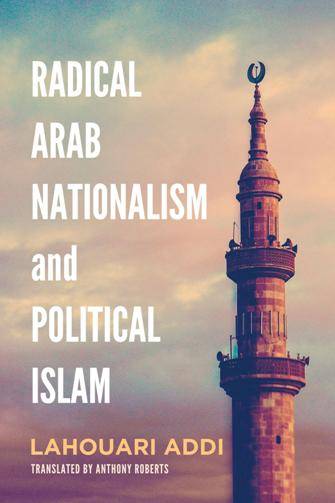 Addi creatively links the past and present while also raising questions about the future of Arab countries. Is political Islam the heir of radical Arab nationalism? If political Islam succeeds, will it face the same challenges faced by radical Arab nationalism? Will it be able to implement modernity? The future of Arab countries, Addi writes, depends on this crucial issue.