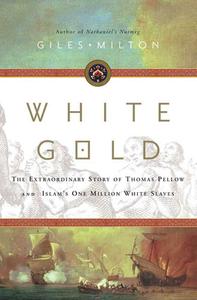 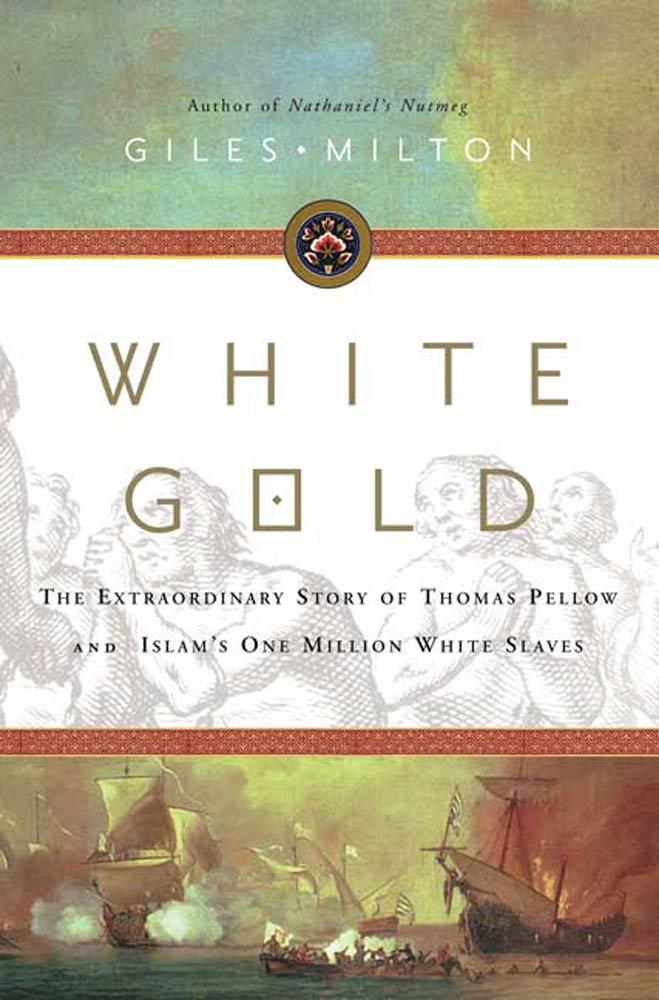 The true story of white European slaves in eighteenth century Algiers, Tunis, and MoroccoIn the summer of 1716, a Cornish cabin boy named Thomas Pellow and fifty-one of his comrades were captured at sea by the Barbary corsairs. Their captors–Ali Hakem and his network of Islamic slave traders–had declared war on the whole of Christendom. France, Spain, England and Italy had suffered a series of devastating attacks. Thousands of Europeans had been snatched from their homes and taken in chains to the great slave markets of Algiers, Tunis and Salé in Morocco. Pellow and his shipmates were bought by the tyrannical sultan of Morocco, Moulay Ismail, who was constructing an imperial palace of such scale and grandeur that it would surpass every other building in the world, a palace built entirely by Christian slave labor.Resourceful, resilient, and quick-thinking, Pellow was selected by Moulay Ismail for special treatment, and was one of the fortunate few who survived to tell his tale.An extraordinary and shocking story, drawn from unpublished letters and manuscripts written by slaves and by the padres and ambassadors sent to free them, White Gold reveals a disturbing and long forgotten chapter of history.