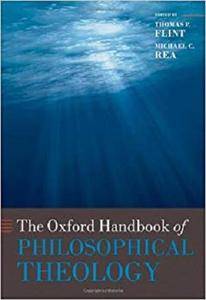 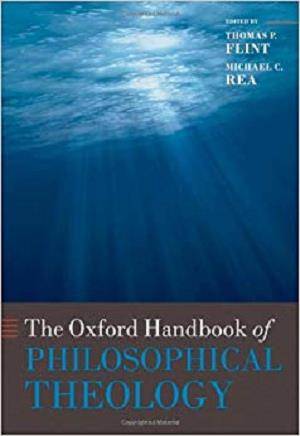 The Oxford Handbook of Philosophical Theology (Oxford Handbooks) by Thomas P. Flint, Michael Rea
English | April 25, 2009 | ISBN: 0199289204 | 544 pages | MOBI | 1.25 MB
Philosophical theology is aimed primarily at theoretical understanding of the nature and attributes of God and of God's relationship to the world and its inhabitants. During the twentieth century, much of the philosophical community (both in the Anglo-American analytic tradition and in Continental circles) had grave doubts about our ability to attain any such understanding. In recent years the analytic tradition in particular has moved beyond the biases that placed obstacles in the way of the pursuing questions located on the interface of philosophy and religion. The result has been a rebirth of serious, widely-discussed work in philosophical theology.

The Oxford Handbook of Philosophical Theology attempts both to familiarize readers with the directions in which this scholarship has gone and to pursue the discussion into hitherto under-examined areas. Written by some of the leading scholars in the field, the essays in the Handbook are grouped in five sections. In the first ("Theological Prolegomena"), articles focus on the authority of scripture and tradition, on the nature and mechanisms of divine revelation, on the relation between religion and science, and on theology and mystery. The next section ("Divine Attributes") focuses on philosophical problems connected with the central divine attributes: aseity, omnipotence, omniscience, and the like. In Section Three ("God and Creation"), essays explore theories of divine action and divine providence, questions about petitionary prayer, problems about divine authority and God's relationship to morality and moral standards, and various formulations of and responses to the problem of evil. The fourth section ("Topics in Christian Philosophy") examines philosophical problems that arise in connection with such central Christian doctrines as the trinity, the incarnation, the atonement, original sin, resurrection, and the Eucharist. Finally, Section Five ("Non-Christian Philosophical Theology") introduces readers to work that is being done in Jewish, Islamic, and Chinese philosophical theology.