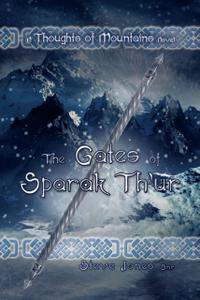 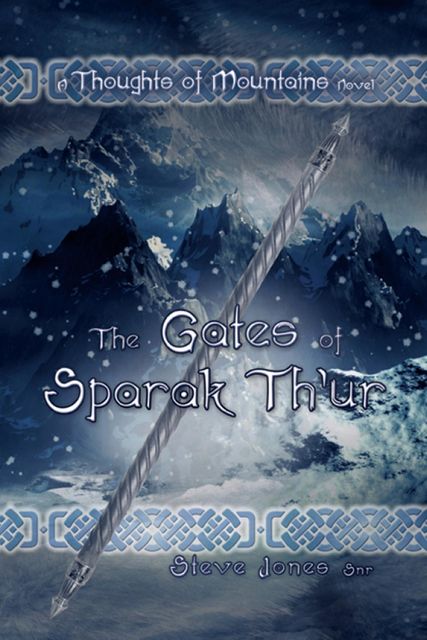 THE JOURNEY CONTINUES …With the aid of the druids of Sparak Th’ur, Garat and his companions traverse the mountains of the west, along the river of exiled souls to arrive in the Eastlands.They escaped the wrath of the Cannatii, even as the Cannatii leader, Baylsson, rails in anger at the escape of the young priest and the creation of the great rift in his lands. A great yawning chasm, torn in the ground by the power of the mountains of the west, cuts him off from half the northern continent. He orders his minions on the eastern side of the rift to find and kill the fleeing priest.Meanwhile, the druids of Sparak Th’ur set Garat’s party on their designated paths to persuade the people of the Eastlands of the danger posed by the Cannatii, and to unite the Eastlands Barons into an army to oppose any barbarians who cross the mountains.The inspiration for The Waking of Carag Cri’eth, the first volume of The Thoughts of Mountains series, began with a view of the mountains of Slovakia. This is the second book of the series.