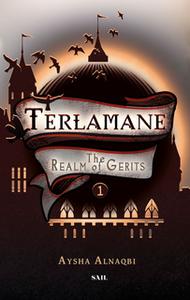 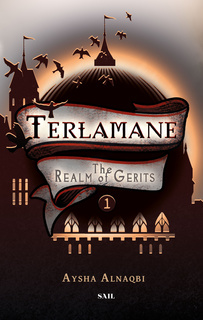 Vell's life has been the same since the fire that ended her childhood and her father's life. Sew with her mother and visit the market in the morning, work at the bar late at night, meet with Ellis and scold him, and then fight until her fingers feel raw at Krion's assassin center. Up until now, all she wanted was to be able to provide for her mother and little sister. But when Vell is presented with the opportunity of a lifetime that would solve all her financial problems, she becomes tasked with her first major mission: kill the Maxim royal family without being caught.

Disguised as a noblewoman, Vell finds herself entangled in a life of luxury she had never imagined herself being a part of. As she finds herself drawing closer and closer to Terlamane's Golden Prince, Prince Lyrith, she starts to doubt herself and her intentions.

How far would she be willing to go in the name of her family?