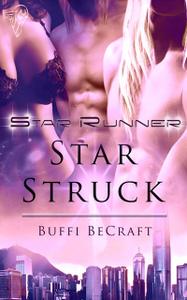 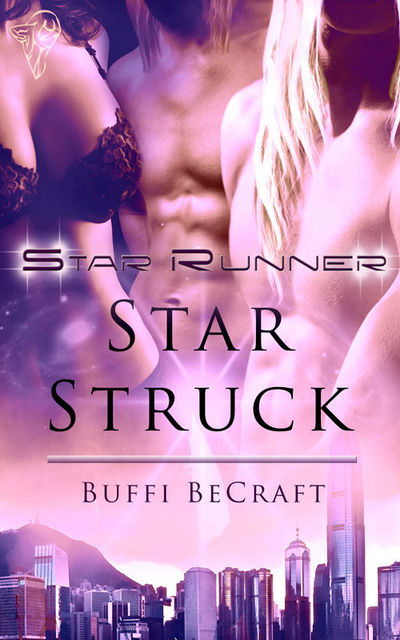 Smart girls know two things. Don't pick up hitch-hikers and avoid dangerous men.
Down-on-her-luck trader captain, Drew Roberts' fascination for dangerous men is equal to her need for a crew. When the sexy alien kith pair, Ashwin and Kormec wanders onto her ship with the offer of passage for repairs, she knows trouble is not far behind. But a girl's gotta do, what a girl's gotta do—And getting back at her rival, the kith Captain Larissa by taking these two on, seems like a pretty good idea at the time.
On the run, Ashwin and Kormec, know that the best way to avoid a political marriage is one of another kind. Is Drew Roberts ‘the one' for them? Can she survive an encounter with Ashwin's mother, the fierce Captain Larissa? The three of them may generate enough heat to power a sun, but question is, will they survive it?
Reader Advisory: This book contains scenes of M/F/M intimacy, M/M play and ménage sex.
Publisher's Note: This story has been previously released as part of the Seeing Stars anthology by Totally Bound Publishing.