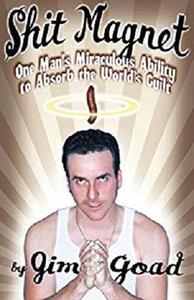 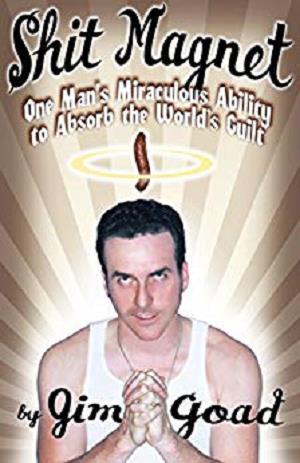 Shit Magnet: One Man's Miraculous Ability to Absorb the World's Guilt by Jim Goad
English | September 19, 2016 | ISBN: 0922915776 | 330 pages | EPUB | 0.47 MB
The book’s central theme is GUILT: how it’s a uniquely human idea, and whether this raises us higher or drags us lower than other animals; how guilt is disabling and why individuals and societies tend to scapegoat; how the act of blaming the enemy and slaying him is history’s propulsive force; and my miraculous ability to redeem others by absorbing guilt from them.