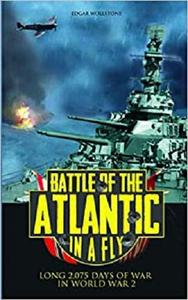 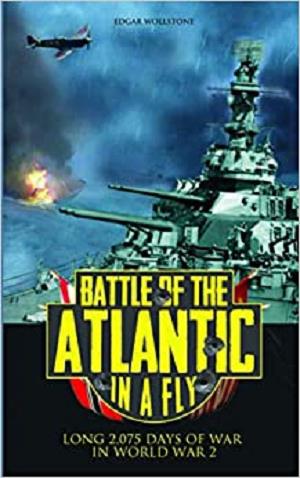 Battle of the Atlantic, in a Fly: Long 2,075 days of War in World War 2 by Independently published
English | September 13, 2020 | ISBN: N/A | ASIN: B08HW4F5G5 | 57 pages | EPUB | 0.37 Mb
After the initial burst of victory in 1941, German U-boats were proving to be of no avail. From Hitler’s “wolf packs” to Churchill’s “hunting packs”, from Radar to Sonar, from German Enigma code machines to Allied powers’ Code breakers, a lot of factors that contributed in Allied tactical victory in WW2. The story of WW2 will not be complete if the story of the battle of Atlantic is not retold with a dash of narrative heft. A reader is in for a tumultuous ride when Germany’s “unsinkable” Bismark succumbs to the heavy blows directed at her by swordfish crew of the enemy warship HSS Royal Oak, which was a clear case of avenging the loss of HMS Hood, the pride of British Navy causing the heaviest fatalities from single vessel for the British. This book depicts the scenarios and backgrounds of the tactical Battle of Atlantic, the most crucial one of WW II.