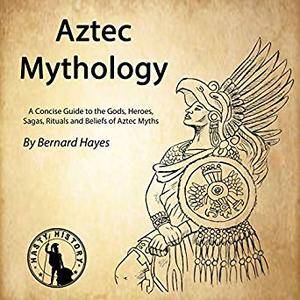 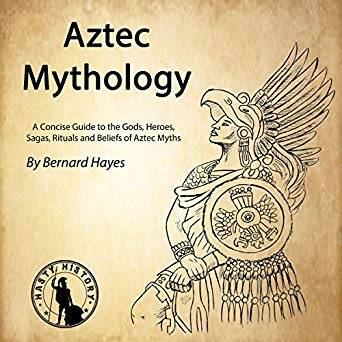 This book is dedicated to exploring the gods and goddesses that the Aztec people on the pre-Columbian American continent worshiped, and within the pages you will find subtopics like:

The origins and influences on Aztec beliefs, or in other words, where they got it all from
The most important themes in Aztec mythology
Gods and goddesses and their background stories from Aztec mythology
Aztec myths about the creation of the world
Details about the Aztec empire, their art, religion, and more
Legends about Aztec women who became goddesses after they died from childbirth

Aztec mythology is intricate, complex, and the ideals behind some of their mythological beliefs were often intertwined with real-life events. This book will examine how both myth and fact contributed to the culture and traditions of the Aztecs and how these influences and some stories continue to live on throughout the centuries.