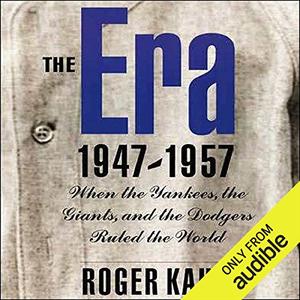 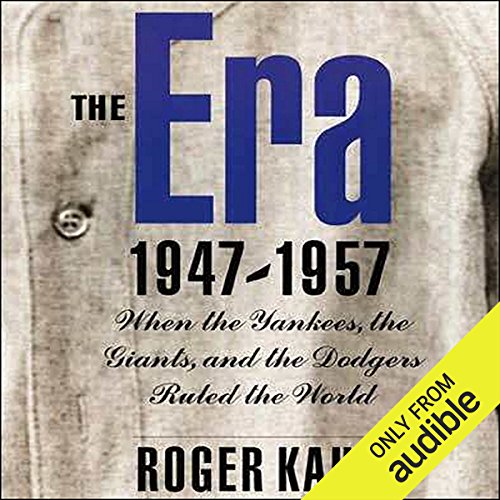 Celebrated sports writer Roger Kahn casts his gaze on the golden age of baseball, an unforgettable time when the game thrived as America's unrivaled national sport. The Era begins in 1947, with Jackie Robinson changing major league baseball forever by taking the field for the Dodgers. Dazzling, momentous events characterize the decade that followed - Robinson's amazing accomplishments; the explosion on the national scene of such soon-to-be legends as Mickey Mantle, Willie Mays, Bobby Thomson, Duke Snider, and Yogi Berra; Casey Stengel's crafty managing; the emergence of televised games; and the stunning success of the Yankees as they play in nine out of eleven World Series. The Era concludes with the relocation of the Dodgers from Brooklyn to Los Angeles, a move that shook the sport to its very roots.