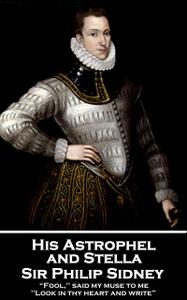 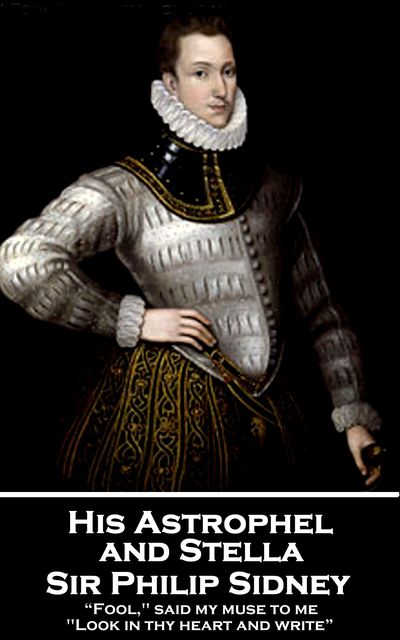 Sir Philip Sidney was born on 30th November 1554 at Penshurst Place, Kent. He was educated at Shrewsbury School and Christ Church, Oxford.In 1572, at the age of 18, he was elected to Parliament as a Member for Shrewsbury. Despite his domestic commitments Sidney spent the next several years travelling through Germany, Italy, Poland, the Kingdom of Hungary and Austria.Returning to England in 1575, Sidney met Penelope Devereux who became the inspiration for his beautiful sonnet sequence ‘Astrophel and Stella’.Life now became rather more complicated with his quarrel with Edward de Vere, 17th Earl of Oxford. The result was that Sidney challenged de Vere to a duel, which Elizabeth then forbade. Sidney wrote a long letter to the Queen explaining the foolishness of her proposed French marriage. Elizabeth bristled at his presumption, and Sidney, realising his error, retired from court.His artistic pursuits were more peaceful and more significant for his lasting fame. During the years of absence from court, Sidney wrote the first draft of ‘The Arcadia’ and ‘The Defence of Poesy’.Sidney was promoted to General of Horse in 1583, his enthusiasm for the Protestant struggle was now given a free rein when he was appointed governor of Flushing in the Netherlands in 1585. Later that year, he joined Sir John Norris in the Battle of Zutphen, fighting for the Protestant cause against the Spanish. During the battle, he was shot in the thigh.Sir Philip Sidney died of gangrene 26 days later, on 17th October 1586 at Arnhem. He was a mere 31 years of age.