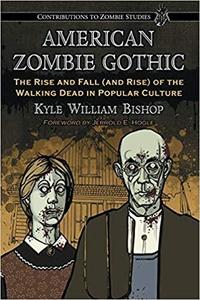 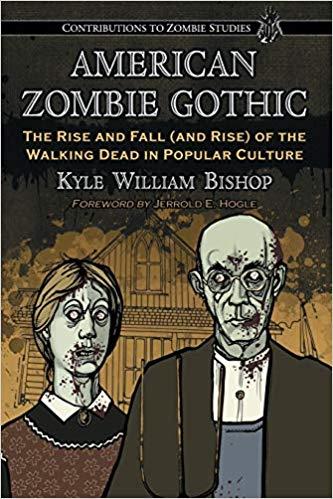 American Zombie Gothic: The Rise and Fall (and Rise) of the Walking Dead in Popular Culture (Contributions to Zombie Studies) by Kyle William Bishop
English | January 26, 2010 | ISBN: 0786448067 | 247 pages | PDF | 2.53 Mb
Zombie stories are peculiarly American, as the creature was born in the New World and functions as a reminder of the atrocities of colonialism and slavery. The voodoo-based zombie films of the 1930s and '40s reveal deep-seated racist attitudes and imperialist paranoia, but the contagious, cannibalistic zombie horde invasion narrative established by George A. Romero has even greater singularity. This book provides a cultural and critical analysis of the cinematic zombie tradition, starting with its origins in Haitian folklore and tracking the development of the subgenre into the twenty-first century. Closely examining such influential works as Victor Halperin's White Zombie, Jacques Tourneur's I Walked with a Zombie, Lucio Fulci's Zombi 2, Dan O'Bannon's The Return of the Living Dead, Danny Boyle's 28 Days Later, and, of course, Romero's entire "Dead" series, it establishes the place of zombies in the Gothic tradition.