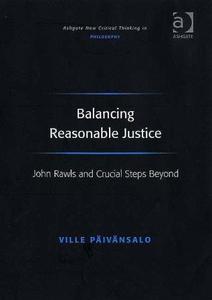 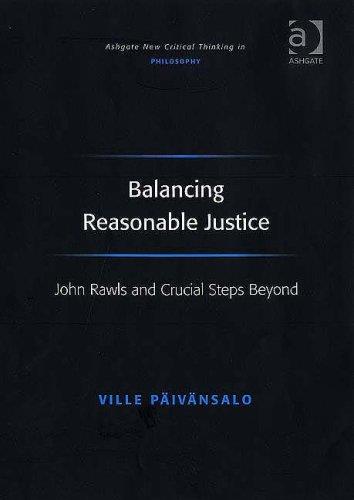 John Rawls' pioneering work of political philosophy "A Theory of Justice" has had far reaching influence on modern liberal political philosophy. Rawls' principles of justice as fairness: the principle of liberty, the principle of fair equality of opportunity and the famous 'difference principle' have been both heavily criticized and incorporated into other political theories. In the book Paivansalo both presents a deep analysis of the whole Rawlsian canon and builds upon and goes beyond Rawls' conception by introducing a fresh theoretical framework to clarify and modify different balances of the elements of Rawlsian justice. Justice as fairness is analyzed into its parts and elements, critically examined to find the strongest most favourable interpretations of each principle and in this light the principles are reconstructed and rebalanced in such a way as to resist the most significant criticisms of the Rawlsian project.