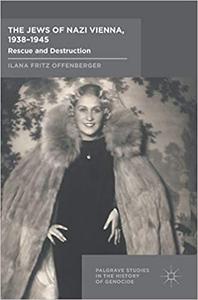 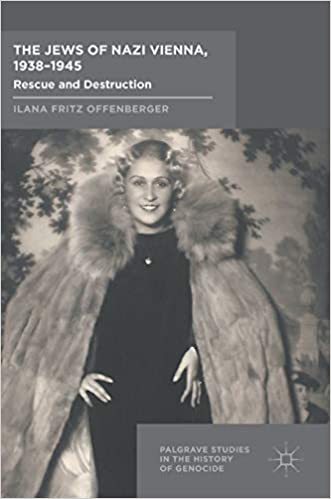 Ilana Fritz Offenberger, "The Jews of Nazi Vienna, 1938-1945: Rescue and Destruction "
English | ISBN: 3319493574 | 2017 | 350 pages | EPUB | 21 MB
This book examines Jewish life in Vienna just after the Nazi-takeover in 1938. Who were Vienna’s Jews, how did they react and respond to Nazism, and why? Drawing upon the voices of the individuals and families who lived during this time, together with new archival documentation, Ilana Offenberger reconstructs the daily lives of Vienna’s Jews from Anschluss in March 1938 through the entire Nazi occupation and the eventual dissolution of the Jewish community of Vienna. Offenberger explains how and why over two-thirds of the Jewish community emigrated from the country, while one-third remained trapped. A vivid picture emerges of the co-dependent relationship this community developed with their German masters, and the false hope they maintained until the bitter end. The Germans murdered close to one third of Vienna’s Jewish population in the “final solution” and their family members who escaped the Reich before 1941 chose never to return; they remained dispersed across the world. This is not a triumphant history. Although the overwhelming majority survived the Holocaust, the Jewish community that once existed was destroyed.