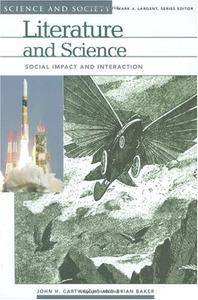 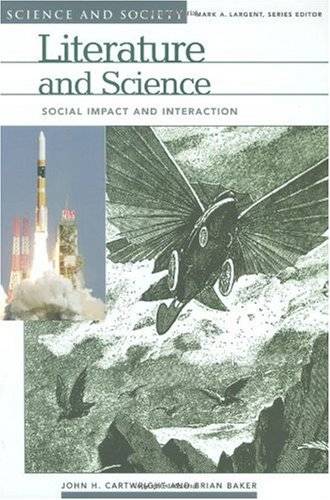 John H. Cartwright, Brian Baker, Mark A. Largent, "Literature and Science: Social Impact and Interaction"
2005 | pages: 493 | ISBN: 185109458X | PDF | 4,8 mb
A survey of the interaction between science and Anglo-American literature from the late medieval period to the 20th century, examining how authors, thinkers, and philosophers have viewed science in literary texts, and used science as a window to the future.
• Gives clear explanations of scientific ideas ranging from medieval cosmology to modern concepts in astronomy
• Organizes the material in chronological order with a chronology and bibliographic essay accompanying each chapter