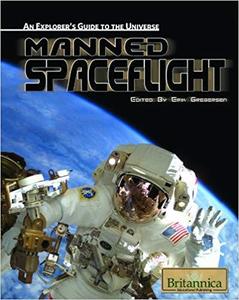 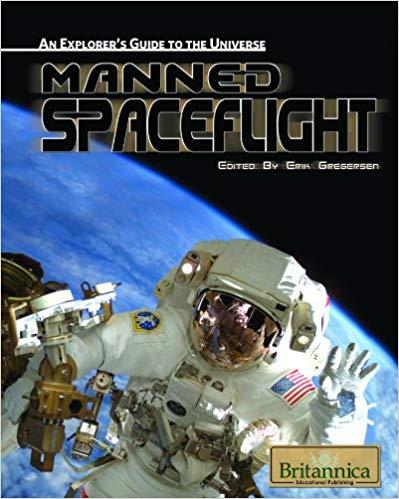 Manned Spaceflight (Explorer's Guide to the Universe (Hardcover)) by Erik Gregersen
English | February 1, 2010 | ISBN: 1615300007 | PDF | 6.65 MB
The concept of space travel is widely understood today, but this wasnt the case during the mid 1900s. The United States and the former Soviet Union were locked in a race to be the first super power to send humans into space. This book details the history of manned spaceflight, from the development of rockets to the advent of space tourism. Readers also are introduced to the men and women who have been willing to soar into the great unknown.