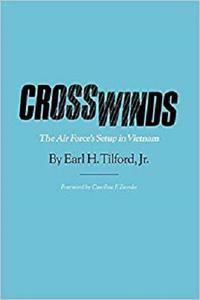 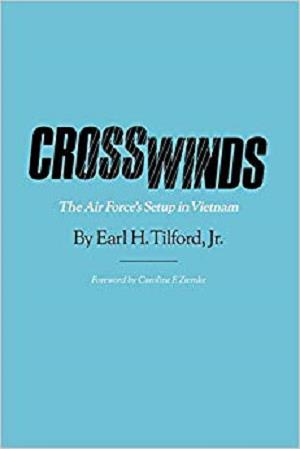 Crosswinds: The Air Force's Setup in Vietnam by Jr. Earl H. Tilford
English | ISBN: 1603441263, 0890965315 | 336 pages | EPUB | February 1, 2009 | 10 Mb
"Tilford exposes the generals' tunnel-vision. . . . He demolishes the myth that the 1972 ‘Christmas bombing' brought Hanoi to its knees . . . . His controversial thesis is that the bombing of the North and the interdiction campaign against the Ho Chi Minh Trail were in no way decisive and that USAF leadership obtusely failed to perceive that North Vietnam, an agricultural nation, was simply not susceptible to strategic bombing."—Publishers Weekly ". . . . hard hitting study on the failure of American air power in the Vietnam War . . . . The acute intellectual content of the book and the author's engaging writing style make the book easy to recommend."—Armed Forces Journal International