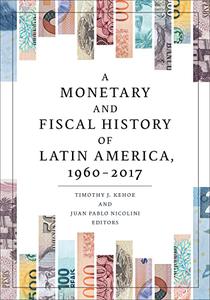 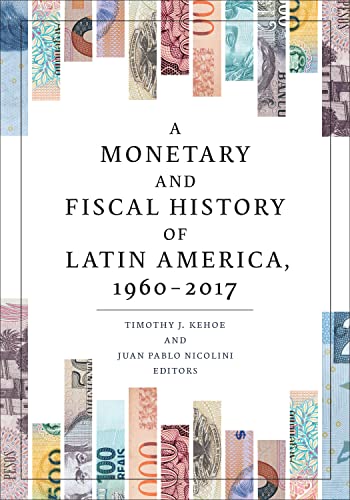 What went wrong with the economic development of Latin America over the past half-century? Along with periods of poor economic performance, the region’s countries have been plagued by a wide variety of economic crises. This major new work brings together dozens of leading economists to explore the economic performance of the ten largest countries in South America and of Mexico. Together they advance the fundamental hypothesis that, despite different manifestations, these crises all have been the result of poorly designed or poorly implemented fiscal and monetary policies.

Each country is treated in its own section of the book, with a lead chapter presenting a comprehensive database of the country’s fiscal, monetary, and economic data from 1960 to 2017. The chapters are drawn from one-day academic conferences—hosted in all but one case, in the focus country—with participants including noted economists and former leading policy makers. Cowritten with Nobel Prize winner Thomas J. Sargent, the editors’ introduction provides a conceptual framework for analyzing fiscal and monetary policy in countries around the world, particularly those less developed. A final chapter draws conclusions and suggests directions for further research.

A vital resource for advanced undergraduate and graduate students of economics and for economic researchers and policy makers, A Monetary and Fiscal History of Latin America, 1960–2017 goes further than any book in stressing both the singularities and the similarities of the economic histories of Latin America’s largest countries.