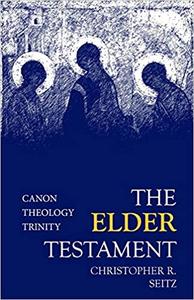 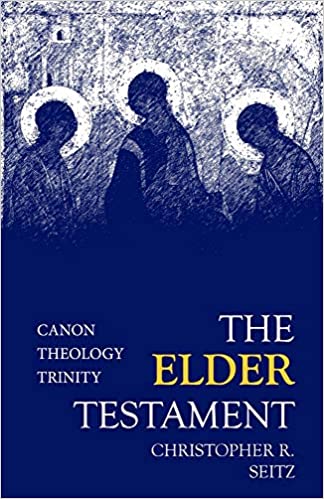 Christopher R. Seitz, "The Elder Testament: Canon, Theology, Trinity"
English | ISBN: 1481308289 | 2018 | 310 pages | PDF | 3 MB
The Elder Testament serves as a theological introduction to the canonical unity of the Scriptures of Israel. Christopher Seitz demonstrates that, while an emphasis on theology and canonical form often sidesteps critical methodology, the canon itself provides essential theological commentary on textual and historical reconstruction.
Part One reflects on the Old Testament as literature inquiring about its implied reader. Seitz introduces the phrase "Elder Testament" to establish a wider conceptual lens for what is commonly called the "Old Testament" or the "Hebrew Bible," so that the canon might be read to its fullest capacity.
Part Two provides an overview of the canon proper, from Torah to Prophets to Writings. Seitz here employs modern criticism to highlight the theological character of the Bible in its peculiar canonical shape. But he argues that the canon cannot be reduced to simply vicissitudes of history, politics, or economics. Instead, the integrated form of this Elder Testament speaks of metahistorical disclosures of the divine, correlating the theological identity of God across time and beyond.
Part Three examines Proverbs 8, Genesis 1, and Psalms 2 and 110―texts that are notable for their prominence in early Christian exegesis. The Elder Testament measures the ontological pressure exerted by these texts, which led directly to the earliest expressions of Trinitarian reading in the Christian church, long before the appearance of a formally analogous Scripture, bearing the now-familiar name "New Testament."
Canon to Theology to Trinity. This trilogy, as Seitz concludes, is not strictly a historical sequence. Rather, this trilogy is ontologically calibrated through time by the One God who is the selfsame subject matter of both the Elder and New Testaments. The canon makes the traditional theological work of the church possible without forcing a choice between a minimalist criticism or a detached, often moribund systematic theology. The canon achieves "the concord and harmony of the law and the prophets in the covenant delivered at the coming of the Lord" of which Clement of Alexandria so eloquently spoke.