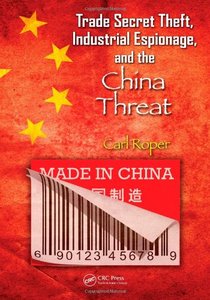 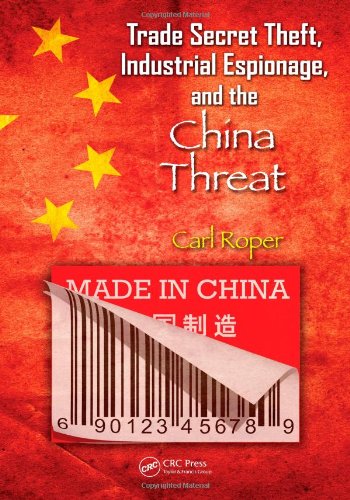 Supplying a current look at espionage, the book details the specific types of information China has targeted for its collection efforts in the past. It explains what China does to prepare for its massive collection efforts and describes what has been learned about China's efforts during various Congressional hearings, with expert advice and details from both the FBI and other government agencies.

This book is the product of hundreds of hours of research, with material, both primary and secondary, reviewed, studied, and gleaned from numerous sources, including White House documentation and various government agencies. Within the text, you will learn the rationale and techniques used to obtain information in the past. You will see a bit of history over centuries where espionage has played a role in the economy of various countries and view some cases that have come to light when individuals were caught.

The book supplies an understanding of how the economy of a nation can prosper or suffer, depending on whether that nation is protecting its intellectual property, or whether it is stealing such property for its own use. The text concludes by outlining specific measures that corporations and their employees can practice to protect their information and assets, both at home and abroad.