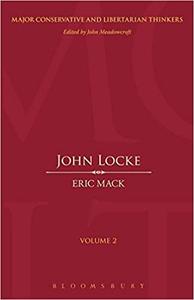 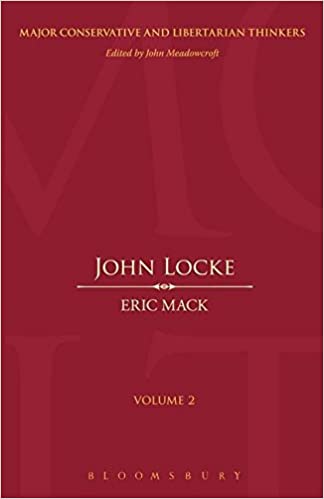 Eric Mack, "John Locke "
English | ISBN: 0826429815 | 2009 | 176 pages | PDF | 582 KB
John Locke (1632-1704), one of the great philosophers, is probably best known for his contributions to political thought. In this outstanding volume, Eric Mack explains Locke's philosophical position, placing it in the tumultuous political and religious context of 17th century England. For Locke, entering into political society did not involve giving up one's natural rights, but rather transferring to governmental authority the job of protecting those rights. In this rigorous critical analysis, Mack argues that Locke provides an impressive - if not decisive - philosophical case for the view that individuals have natural rights to life, liberty and property, despite the existence or actions of any political authority.