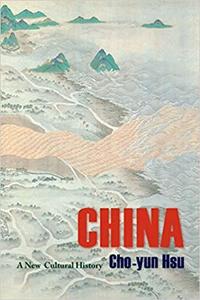 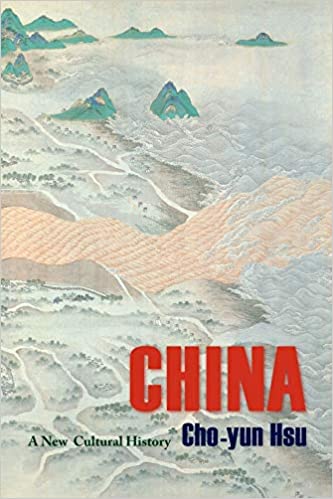 Cho-yun Hsu, "China: A New Cultural History"
English | ISBN: 0231159218 | 2012 | 612 pages | PDF | 17 MB
An internationally recognized authority on Chinese history and a leading innovator in its telling, Cho-yun Hsu constructs an original portrait of Chinese culture. Unlike most historians, Hsu resists centering his narrative on China's political evolution, focusing instead on the country's cultural sphere and its encounters with successive waves of globalization. Beginning long before China's written history and extending through the twentieth century, Hsu follows the content and expansion of Chinese culture, describing the daily lives of commoners, their spiritual beliefs and practices, the changing character of their social and popular thought, and their advances in material culture and technology. In addition to listing the achievements of emperors, generals, ministers, and sages, Hsu builds detailed accounts of these events and their everyday implications. Dynastic change, the rise and fall of national ambitions, and the growth and decline of institutional systems take on new significance through Hsu's careful research, which captures the multiple strands that gave rise to China's pluralistic society. Paying particular attention to influential relationships occurring outside of Chinese cultural boundaries, he demonstrates the impact of foreign influences on Chinese culture and identity and identifies similarities between China's cultural developments and those of other nations.