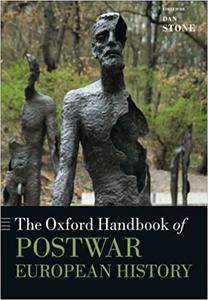 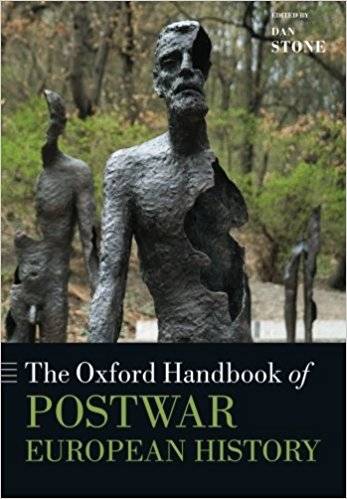 The postwar period is no longer current affairs but is becoming the recent past. As such, it is increasingly attracting the attentions of historians. Whilst the Cold War has long been a mainstay of political science and contemporary history, recent research approaches postwar Europe in many different ways, all of which are represented in the thirty-five chapters of this book. As well as diplomatic, political, institutional, economic, and social history, The Oxford Handbook of Postwar European History contains chapters which approach the past through the lenses of gender, espionage, art and architecture, technology, agriculture, heritage, postcolonialism, memory, and generational change, and shows how the history of postwar Europe can be enriched by looking to disciplines such as anthropology and philosophy.

The Handbook covers all of Europe, with a notable focus on Eastern Europe. Including subjects as diverse as the meaning of 'Europe' and European identity, southern Europe after dictatorship, the cultural meanings of the bomb, the 1968 student uprisings, immigration, Americanization, welfare, leisure, decolonization, the Wars of Yugoslav Succession, and coming to terms with the Nazi past, the essays in this Handbook offer an unparalleled coverage of postwar European history that offers far more than the standard Cold War framework. Readers will find self-contained, state-of-the-art analyses of major subjects, each written by an acknowledged expert, as well as stimulating and novel approaches to newer topics. Combining empirical rigour and adventurous conceptual analysis, this Handbook offers in one substantial volume a guide to the numerous ways in which historians are now rewriting the history of postwar Europe.

Visit my blog for more eBooks