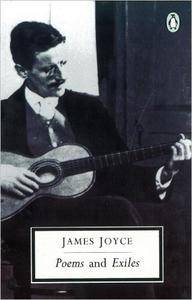 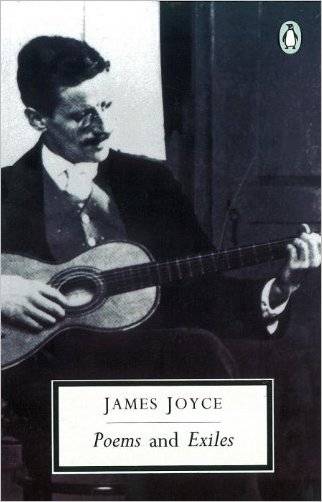 Poems and Exiles (Penguin Modern Classics) by James Joyce
English | January 2, 1992 | ISBN: 0140185550 | EPUB | 448 pages | 1.8 MB
It is only James Joyce's towering genius as a novelist that has led to the comparative neglect of his poetry and sole surviving play. And yet, argues Mays in his stimulating and informative introduction, several of these works not only occupy a pivotal position in Joyce's career; they are also magnificently assured achievements in their own right. Chamber Music is 'an extraordinary début', fusing the styles of the nineties and the Irish Revival with irony and characteristic verbal exuberance.

Pomes Penyeach and Exiles (highly acclaimed in Harold Pinter's 1970 staging) were written when Joyce had published Dubliners and was completing A Portrait of the Artist as a Young Man. Both confront painfully personal issues of adultery, jealousy and betrayal and so pave the way for the more detached and fully realized treatment in Ulysses. Joyce's occasional verse includes 'Ecce Puer' for his new-born grandson, juvenilia, satires, translations, limericks and a parody of Samuel Taylor Coleridge. All are brought together in this scholarly, fully annotated yet accessible new edition.