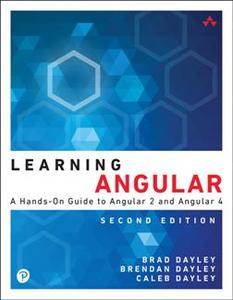 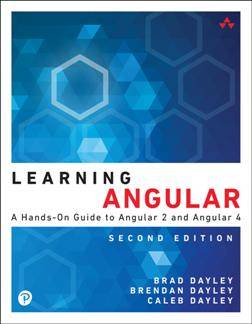 Learning Angular teaches modern application development with Angular 2 and Angular 4. It begins with the basics of Angular and the technologies and techniques used throughout the book, such as key features of TypeScript, newer ES6 syntax and concepts, and details about the tools needed to write professional Angular applications.

The book also covers techniques like server-side rendering and how to incrementally add Angular 2+ features to existing AngularJS applications. Finally, the reader will gain insight into advanced skills that should be part of any professional Angular developer's toolkit such as testing, tooling options, and performance tuning.