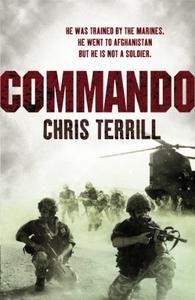 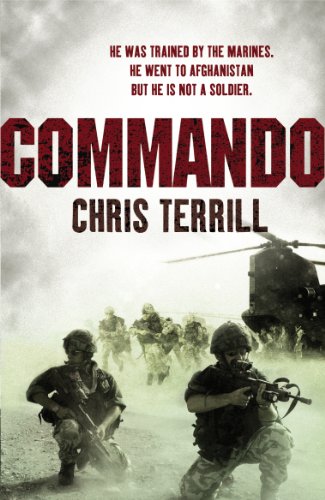 Chris Terrill, "Commando"
2008 | pages: 304 | ISBN: 009950989X | EPUB | 5,2 mb
Chris Terrill is a man in search of his limit. He's 55 years old. He is not a soldier. He is being trained by the Royal Marines and he is going to Afghanistan. The only difference is that instead of a gun, Chris will be holding a camera and filming the whole ordeal for a major TV series. The Royal Marines Commando training base in Lympstone Devon has a famous motto: "99.9% need not apply." Of those who start training after a very tough selection process, nearly 50% fail to make it through the most grueling physical tests of any armed forces in the world during an eight-month training regime. The elite who do eventually pass out are generally 18 years old and at the peak of physical condition. But Chris Terrill is the exception—this book will tell of his heroic struggle to become the oldest man to win the coveted Royal Marines Commando Green Beret and enter the record books. And after six months of hell, what next? Chris will follow the raw recruits on a tour to Southern Afghanistan. He will tell the story in book and film of the fears and hopes of the youngsters as they are plunged into one of the planet's most dangerous wars in the outlaw mountain terrain of Helmand Province. He will tell of ferocious battles against the Taliban, of firefights, of jaw-dropping heroism, British sang froid, humor, and tragedy as casualties are suffered—all from the unique perspective of a civilian who has achieved the ultimate accolade: to be accepted as an honorary Royal Marines Commando. Commando is a brilliant account of modern war on the front line.