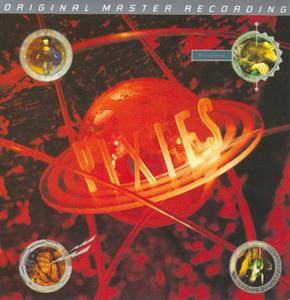 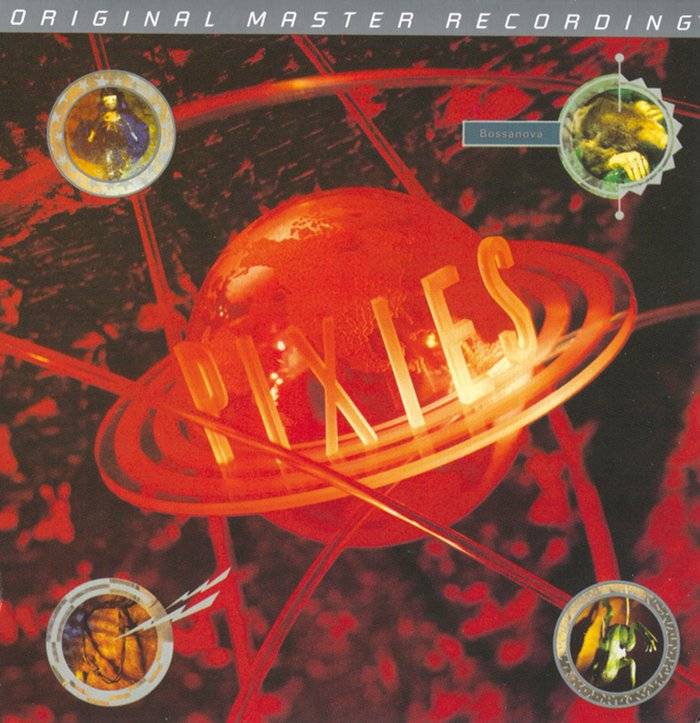 
Bossanova is the third studio album by American rock band Pixies. The album's sound, inspired by surf rock and space rock, complements its lyrical focus on outer space, which references subjects such as aliens and unidentified flying objects. Rolling Stone gave Bossanova three out of five stars. In comparison to the previous albums, reviewer Moira McCormick described Bossanova as "more of a straight-ahead rock album—by the Pixies' standards, meaning it's still safely off the mainstream".

When Bossanova arrived in 1990, it reflected the exhaustion the Pixies felt after Doolittle's enormous success: For the first time, the band seems to be running out of ideas. Tellingly, Kim Deal contributes no songs, having formed the Breeders to give her work an outlet; that summer, their debut Pod won a warmer response than Bossanova received. Arguably the Pixies' weakest album – though Francis has said it's his favorite – most of it finds the band in fine form. Gil Norton's spacious, reverb-heavy production makes the Pixies sound like a Martian bar band, which fits the cover of the Surftones' "Cecilia Ann" and the glorious, shimmering closer "Havalina" perfectly. On the theremin-driven "Velouria", science fiction imagery displaces Francis' penchant for fetishistic lyrics; next to the token kinky song "Down to the Well"’s tired sound, it's a refreshing change. The similarly cryptic "All Over the World" and alien abduction tale "The Happening" add to the sci-fi feel. Quirky pop songs like "Allison", a tribute to jazz cool-cat Mose Allison, and "Dig for Fire", Francis' self-professed Talking Heads homage, heighten Bossanova's playful, slightly off-kilter vibe, but rockers like "Hang Wire" and "Blown Away", fall flat. However, "Rock Music" is one of the group's most fiery outbursts, and "Is She Weird"'s chugging grind and sexy, funny lyrics make it a classic Pixies song. The band was so consistently amazing on their previous albums that when they released a slightly weaker one, critics and fans alike judged them too harshly. But on Bossanova's strongest moments, the Pixies explored their softer side and found different uses for their extreme dynamics. Like a straight-A student who suddenly receives a B+, Bossanova might have been a disappointment initially, but its (small) failings emphasize the strengths of the rest of the Pixies' work.