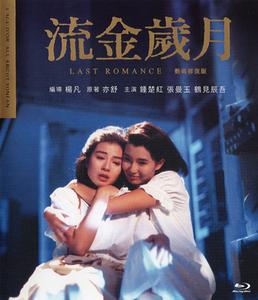 
Two giggly schoolgirls fall for the same guy, a cute Japanese-Chinese boy. Five years pass, during which time the boy forms no part of their lives. 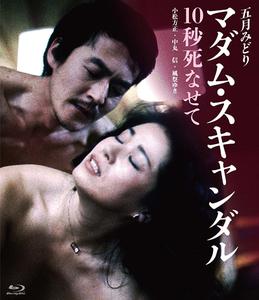 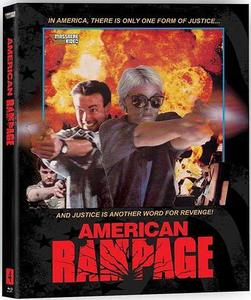 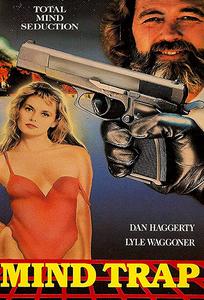 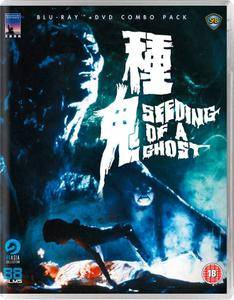 Seeding Of A Ghost (1983)
BDRip | MKV | 720x390 | x264 @ 1263 Kbps | 89 min | 860 Mb
Audio: Mandarin (官话) AAC 1.0 @ 74 Kbps | English (embedded in MKV)
Genre: Horror, Thriller
Possession, exploding bodies, zombie mayhem and gross-out shocks aplenty await you in the most extreme Hong Kong cult film of them all! Following the prediction of a dark magician, the unfaithful wife of a Hong Kong cab driver falls victim to a pair of murderous thugs. Outraged, the cabbie arranges supernatural vengeance with the aid of an unholy union between the dead. Never released in America due to its taboo subject matter, this mind-melting Asian answer to The Evil Dead has stunned viewers for years in low quality grey market editions and now makes its long-awaited American debut!
1983 Horror Kuen Yeung Mandarin Thriller
Details 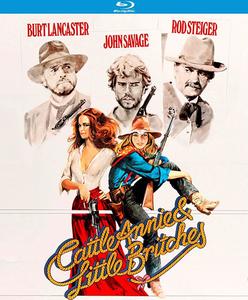 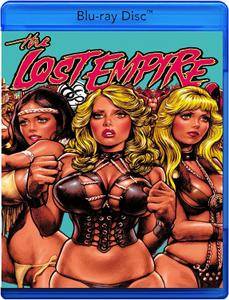 The Lost Empire (1984)
BDRip 1080p | MKV | 1920x832 | x264 @ 9738 Kbps | English DTS 2.0 @ 1509 Kbps | 83 min | 6,56 Gb
Genre: Action, Adventure, Comedy
After officer Rob Wolfe is killed trying to stop a gang of ninjas from robbing a jewelery store, his sister, officer Angel Wolfe, vows to avenge his death. Her investigation leads her to the mysterious Dr. Sin Do, who is supposedly in league with an undead wizard named Lee Chuck. The doctor is holding a martial arts tournament on a secret island fortress, so Angel, after rounding up some of her martial-artist friends, enters the tournament in the hopes of finding Sin Do and Lee Chuck and bringing them to justice.
1984 Action Adventure Comedy Jim Wynorski
Details 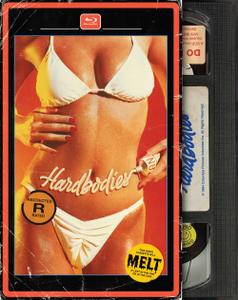 Hardbodies (1984)
BDRip 720p | MKV | 1280 x 720 | x264 @ 2560 Kbps | 1h 26mn | 1,82 Gb
Audio: English AC3 2.0 @ 448 Kbps | Subtitles: English (embedded)
Genre: Comedy | Director: Mark Griffiths
Three middle-aged daddies visit California to have a marvelous time at the beach. When they learn that a nice apartment and an expensive cabriolet isn't enough for them to score with the chicks, they employ a student to help them. At first he's as disgusted of them and his job as his girlfriend, but soon they find out how to use the situation to everyone's benefit.
1984 Comedy Mark Griffiths
Details 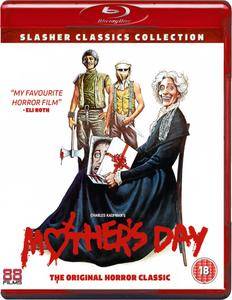 Mother's Day (1980)
BDRip 720p | MKV | 1280 x 720 | x264 @ 2560 Kbps | 1h 30mn | 1,86 Gb
Audio: English AC3 2.0 @ 192 Kbps + Commentary track | Subtitles: None
Genre: Comedy, Horror, Thriller | Director: Charles Kaufman
When you go into the woods today, you're in for a big surprise. When you go into the woods today you're not going to believe your eyes. But it ain't no "teddy bear picnic". Three girls discover that two men are willing to do anything to impress Mother and what impresses Mother is watching her son commit acts of rape and murder. Now these women are prisoners and lowered to pawns in the game of checkers between two dim wits and their Maniac Mommy and the question becomes, can any of them escape, alive?
1980 Charles Kaufman Comedy Horror Thriller
Details 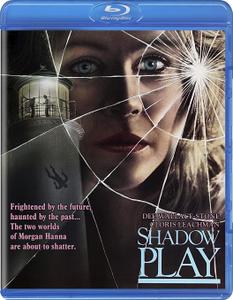 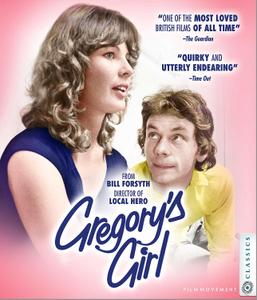 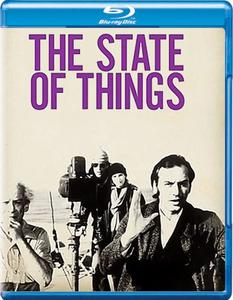 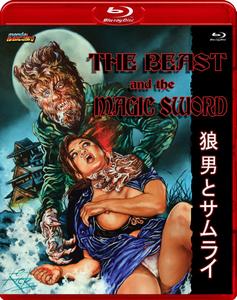 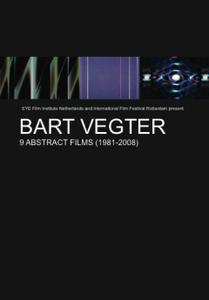 Bart Vegter: 9 Abstract Films (1981-2008)
DVD5 | VIDEO_TS | PAL 4:3 | 77 mins | 3,98 Gb
Audio: Music/Sounds AC3 2.0 @ 192 Kbps | Subs: Not needed
Genre: Art-house, Experimental
Bart Vegter (1940-2011) was self-taught and derived his primary inspiration from the methods of filmmakers such as Frans Zwartjes and Paul de Mol, and experimental cinema from the 1970s and 1980s. Before starting to shoot abstract films at age forty, Bart Vegter graduated from the Eindhoven University of Technology and worked at the laboratories of Shell and Philips. His oeuvre may be modest in size, but it excels in its eye for detail and craftsmanship. During the early years, he worked with traditional animation techniques. However, his last few films such as Nacht-Licht [Night Light], Space-Modulation and Forest-Views display a more idiosyncratic style attributable to the software he wrote.
Art-house Bart Vegter DVD Video Experimental
Details 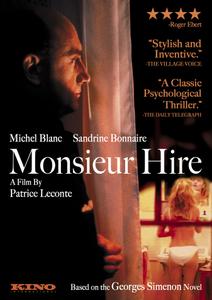