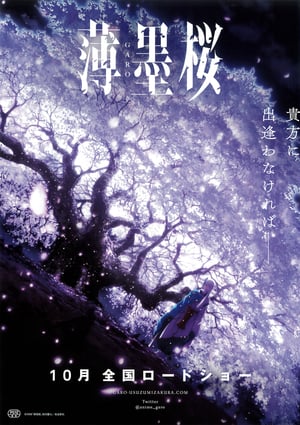 Set during the Heian Period, Kyo is a beautiful city that is proud of its glory. Two beautiful onmyouji meet, and the sad and short-lived beautiful cherry blossom starts to stir after 1000 years.
Action Animation Fantasy
Details

The Naked Island (1960) [The Criterion Collection] 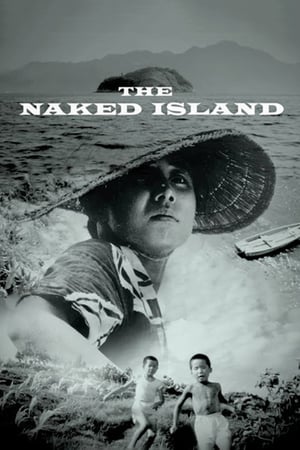 A family of four are the sole inhabitants of a small island, where they struggle each day to irrigate their crops.
Drama
Details

Destroy All Monsters (1968) [The Criterion Collection] 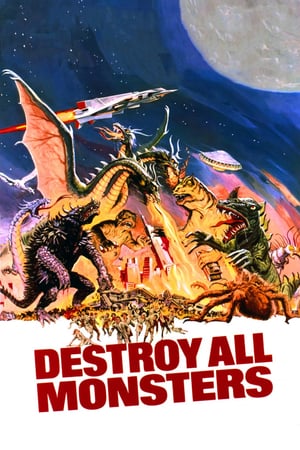 At the turn of the century, all of the Earth's monsters have been rounded up and kept safely on Monsterland. Chaos erupts when a race of she-aliens known as the Kilaaks unleash the monsters across the world.
Action Science Fiction Thriller Horror
Details 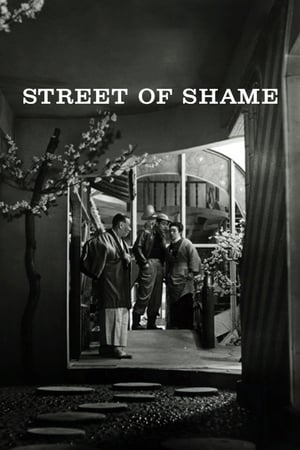 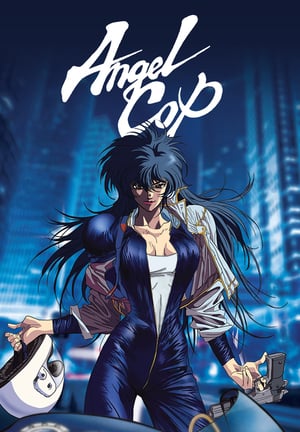 In the late twentieth century, the Secret Security Force was formed to stop the actions of the communist terrorist group known as the Red May. Angel, a beautiful, yet cold woman, has recently joined the small anti-terrorist group. But her first mission will be a true test of skill, for members of the Red May are being found dead, murdered by gruesome methods. Who is causing these murders? And why? Written by Chuck "Dark-Side" Williamson
Animation Crime Horror Science Fiction Thriller
Details 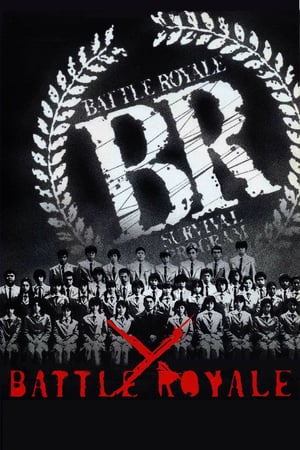 Battle Royale (2000)
In the future, the Japanese government captures a class of ninth-grade students and forces them to kill each other under the revolutionary "Battle Royale" act.
Drama Thriller Action
Details 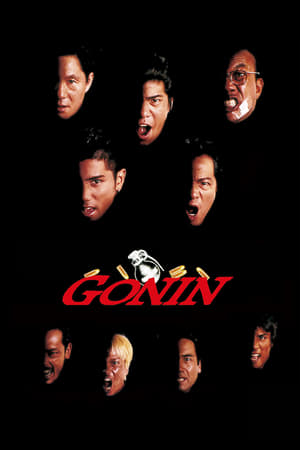 Gonin (1995)
Five men plot to steal a large sum of money from the local yakuza, but everything does not go as planned and the men find themselves hunted down by contract killers.
Action Crime Thriller
Details 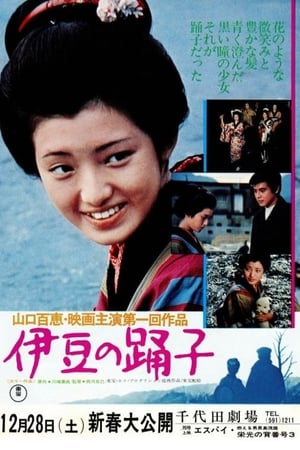 The Izu Dancer (1974)
In late 1920s Japan, a high school student (Tomokazu Miura) is vacationing in the Izu peninsula and sees a troupe of travelling performers. He becomes intrigued by Kaoru (Momoe Yamaguchi), a pretty and innocent young dancing girl in the group, and he tags along with them on their journeys.
Drama
Details 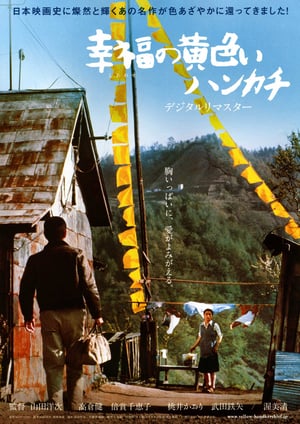 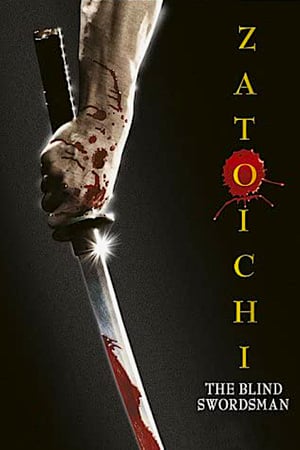 Zatoichi (1989)
Older, wiser but still a wandering loner, the blind, peace-loving masseur Ichi seeks a peaceful life in a rural village. When he's caught in the middle of a power struggle between two rival Yakuza clans, his reputation as a deadly defender of the innocent is put to the ultimate test in a series of sword-slashing showdowns.
Action Drama
Details

Battles Without Honor and Humanity (1973) 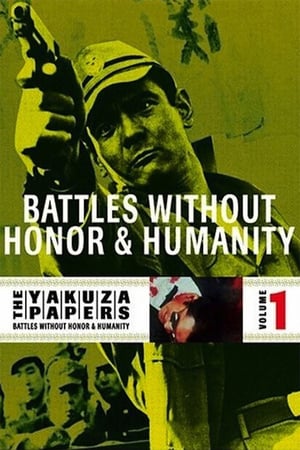 Battles Without Honor and Humanity (1973)
In the teeming black markets of postwar Japan, Shozo Hirono and his buddies find themselves in a new war between factious and ambitious yakuza...
Action Drama Crime
Details

Battles Without Honor and Humanity: Deadly Fight in Hiroshima (1973) 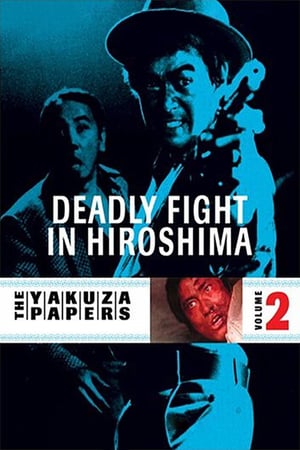 Battles Without Honor and Humanity: Deadly Fight in Hiroshima (1973)
Repeatedly beat to a pulp by gamblers, cops, and gangsters, lone wolf Shoji Yamanaka finally finds a home as a Muraoka family hitman and falls in love with boss Muraoka's niece. Meanwhile, the ambitions of mad dog Katsutoshi Otomo draws our series' hero, Shozo Hirono, and the other yakuza into a new round of bloodshed.
Action Crime Drama
Details 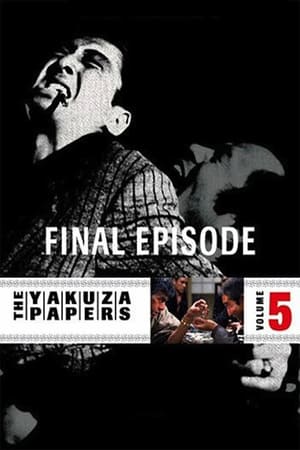 Battles Without Honor and Humanity: Final Episode (1974)
While Hirono is in prison, his rival Takeda turns his own crime organization into a political party, whose two executives stir up new tensions in their thirst for power.
Action Drama Crime
Details 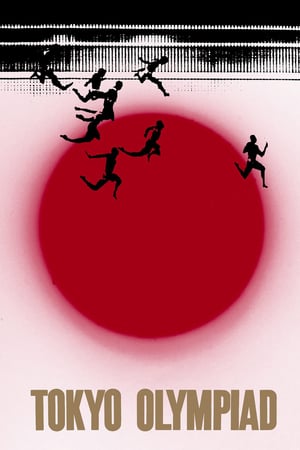 Tokyo Olympiad (1965)
This impressionistic portrait of the 1964 Tokyo Summer Olympics pays as much attention to the crowds and workers as it does to the actual competitive events. Highlights include an epic pole-vaulting match between West Germany and America, and the final marathon race through Tokyo's streets. Two athletes are highlighted: Ethiopian marathon runner Abebe Bikila, who receives his second gold medal, and runner Ahamed Isa from Chad, representing a country younger than he is.
Documentary
Details 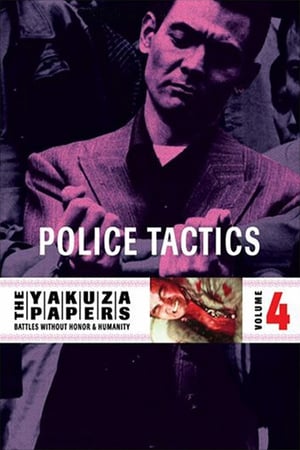 Battles Without Honor and Humanity: Police Tactics (1974)
As Japan gears up for the 1964 Olympic games, the cops start to crack down on the gangs, under pressure from the public and the press, adding a new dimension in the war for power among the yakuza families of Hiroshima.
Action Crime Drama
Details
Publication archive