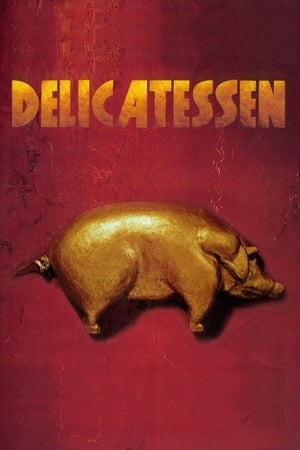 This bizarre surrealistic black comedy takes place in a small fictitious post-apocalyptic town where food is scarce and butcher Clapet has the macabre business of using human flesh to feed his customers. Yet when his daughter falls in love with his next slaughter victim things turn into chaos.
Comedy Science Fiction Fantasy
Details 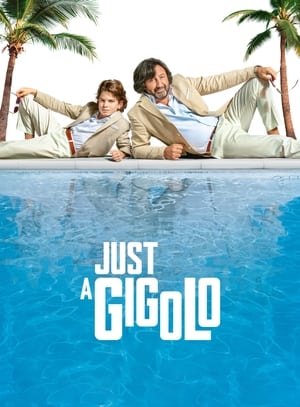 How to live happy and rich without working? To be Gigolo. But after 25 years of living with Denise, Alex the "gigolo" gets fired without notice and finds himself on the street. Forced to move to his sister and his nephew of 10 years, he then has an obsession: find quickly a rich heiress.
Comedy
Details 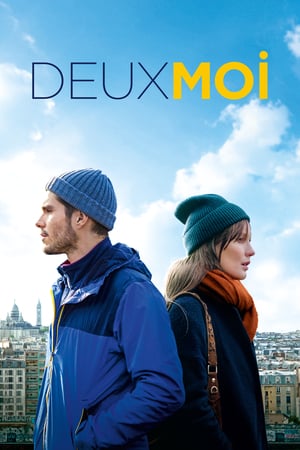 Rémy and Mélanie are thirty years old and live in the same district in Paris. She multiplies missed appointments on social networks while he struggles to meet. Both victims of this loneliness of the big cities, at the time hyper connected where one thinks however that to meet should be simpler ... Two individuals, two courses. Without knowing it, they take two roads that will lead them in the same direction ... that of a love story?
Drama Romance Comedy
Details 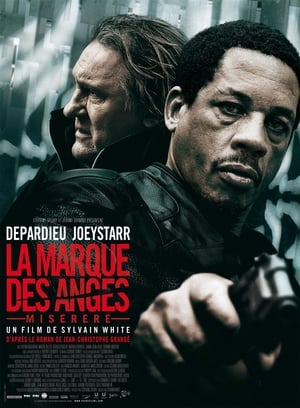 Paris, December. A conductor of a choir is found mysteriously murdered, with burst eardrums. Lionel Kasdan, a police inspertor the verge of retirement, and Frank Salek, an official of Interpol, embark together on a hunt for the killer, and also to a secret organization specializing in kidnapping children.
Thriller
Details 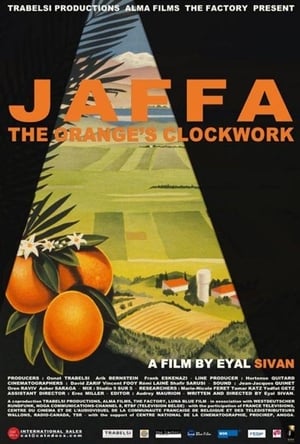 A journey from the harbor town of Jaffa to the Jaffa orange, a fruit through which the Israeli filmmaker examines the Israeli-Palestinian conflict.
Documentary
Details 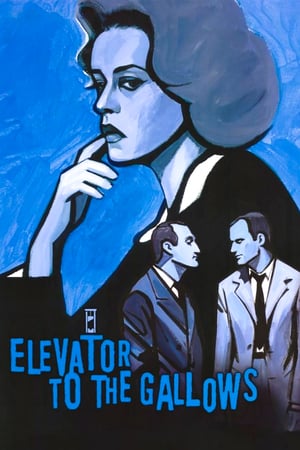 Elevator to the Gallows (1958)
A self-assured businessman murders his employer, the husband of his mistress, which unintentionally provokes an ill-fated chain of events.
Crime Drama Thriller
Details 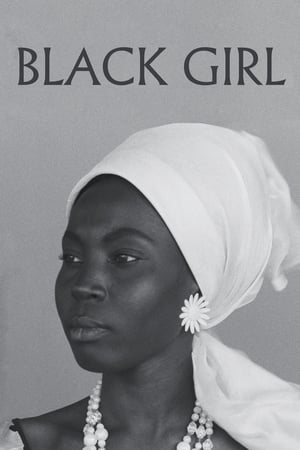 Black Girl (1966)
Eager to find a better life abroad, a Senegalese woman becomes a mere governess to a family in southern France, suffering from discrimination and marginalization.
Drama
Details 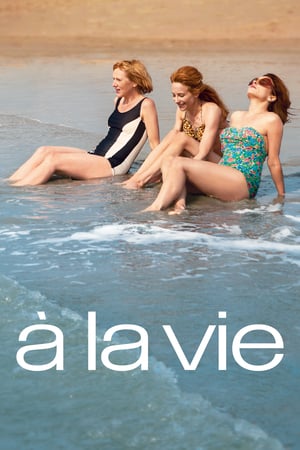 To Life (2014)
Helen, Rose and Lili have survived the Holocaust and have never seen each other since the war has ended. In 1960, they meet again in Berck, France. They learn to enjoy together simple pleasures in life: nice meals, ballads on the beach, playing in the waves.
Drama Comedy
Details 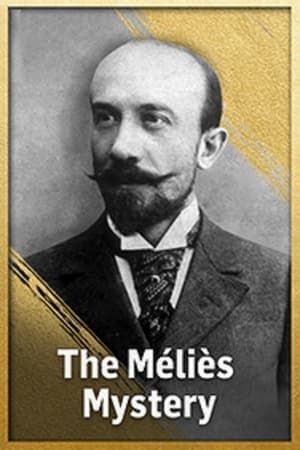 The Méliès Mystery (2021)
A documentary that details the process of restoring 270 of the 520 lost films of pioneering director Georges Méliès, all orchestrated by a Franco-American collaboration between Lobster Films, the National Film Center, and the Library of Congress.
Documentary
Details 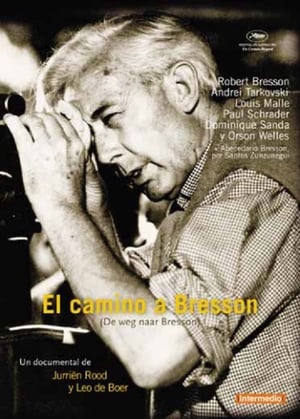 The Road to Bresson (1984)
A Dutch documentary film about Robert Bresson.
Documentary
Details 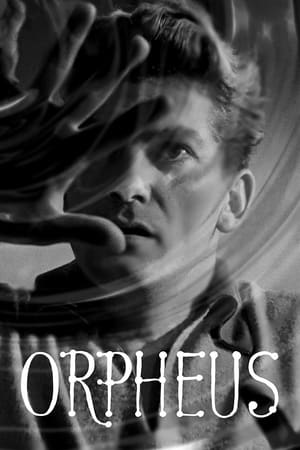 Orpheus (1950)
At the Café des Poètes in Paris, a fight breaks out between the poet Orphée and a group of resentful upstarts. A rival poet, Cègeste, is killed, and a mysterious princess insists on taking Orpheus and the body away in her Rolls-Royce. Orphée soon finds himself in the underworld, where the Princess announces that she is, in fact, Death. Orpheus escapes in the car back to the land of the living, only to become obsessed with the car radio. This film is the central part of Cocteau's Orphic Trilogy, which consists of The Blood of a Poet (1930), Orpheus (1950) and Testament of Orpheus (1960).
Drama Fantasy Romance
Details

Elevator to the Gallows (1958) [The Criterion Collection] 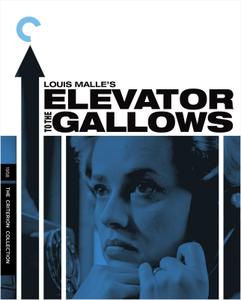 Elevator to the Gallows (1958)
BDRip 1080p | MKV | 1920x1080 | x264 @ 5760 Kbps | 91 min | 3,75 Gb
Audio: Français AC3 1.0 @ 96 Kbps | Subtitles: English (embedded in MKV)
Genre: Crime, Drama, Thriller
For his feature debut, twenty-four-year-old Louis Malle brought together a mesmerizing performance by Jeanne Moreau, evocative cinematography by Henri Decaë, and a now legendary jazz score by Miles Davis. Taking place over the course of one restless Paris night, Malle’s richly atmospheric crime thriller stars Moreau and Maurice Ronet as lovers whose plan to murder her husband (his boss) goes awry, setting off a chain of events that seals their fate. A career touchstone for its director and female star, Elevator to the Gallows was an astonishing beginning to Malle’s eclectic body of work, and it established Moreau as one of the most captivating actors ever to grace the screen.
Crime Drama Thriller 1958 Jeanne Moreau Louis Malle Criterion Collection French
Details 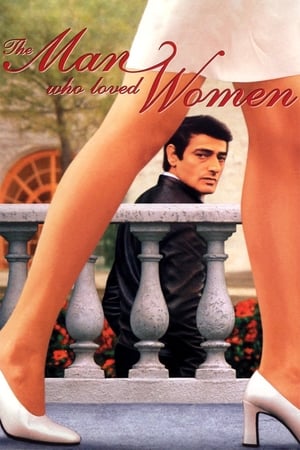 The Man Who Loved Women (1977)
At Bertrand Morane's burial there are many of the women that the 40-year-old engineer loved. In flashback Bertrand's life and love affairs are told by himself while writing an autobiographical novel.
Comedy Drama Romance
Details 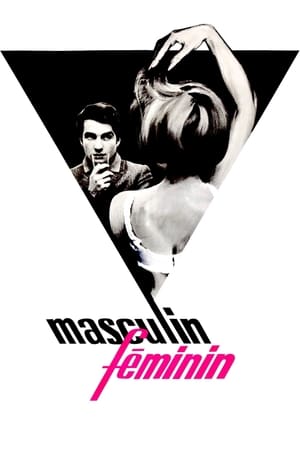 Masculin Féminin (1966)
With Masculin féminin, ruthless stylist and iconoclast Jean-Luc Godard introduces the world to "the children of Marx and Coca-Cola," through a gang of restless youths engaged in hopeless love affairs with music, revolution, and each other. French new wave icon Jean-Pierre Leaud stars as Paul, an idealistic would-be intellectual struggling to forge a relationship with the adorable pop star Madeleine. Through their tempestuous affair, Godard fashions a candid and wildly funny free-form examination of youth culture in throbbing 1960s Paris, mixing satire and tragedy as only Godard can.
Drama Romance
Details 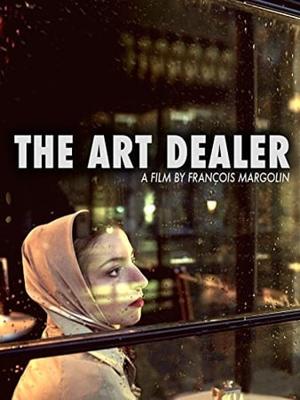