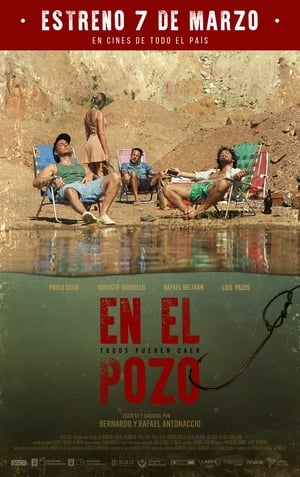 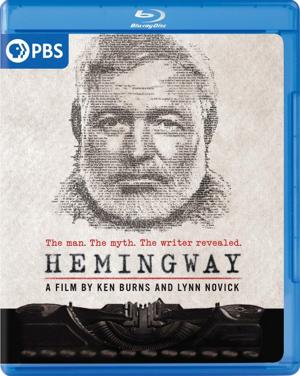 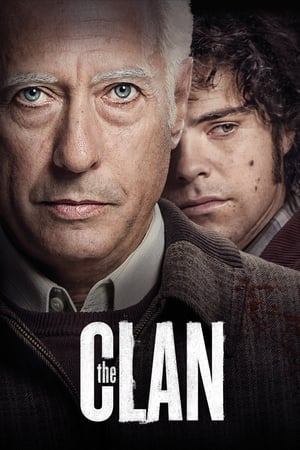 In Argentina, between 1982 and 1985, the Puccios, a well-established family of San Isidro, an upper-class suburb of Buenos Aires, kidnap several people and hold them as hostages for a ransom.
Drama History Crime
Details 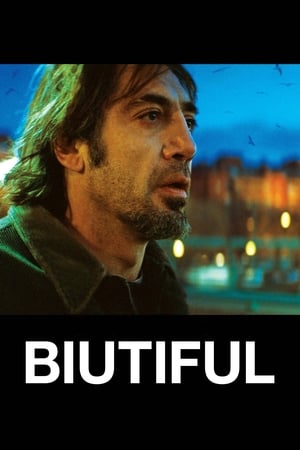 This is a story of a man in free fall. On the road to redemption, darkness lights his way. Connected with the afterlife, Uxbal is a tragic hero and father of two who's sensing the danger of death. He struggles with a tainted reality and a fate that works against him in order to forgive, for love, and forever.
Drama
Details 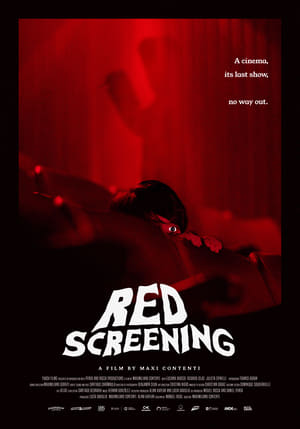 In the 90s, everything seems to point that an almost absent cinema will be in peace. But the rain brings a silent killer to the auditorioum. So, the young girl assigned with the screening must confront this menace in order to protect the safety of the public and her own life.
Drama Horror
Details 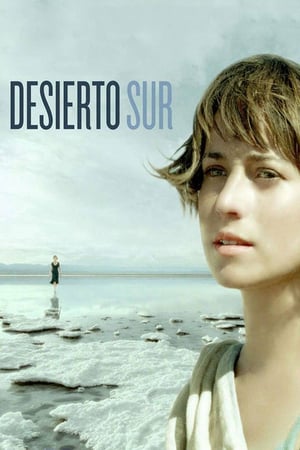 Desierto Sur (2008)
A young Spanish girl develops an acute emotional crisis after her mother's death. When a letter written by the deceased mother surfaces, the grieving daughter departs to South America for answers.
Drama
Details 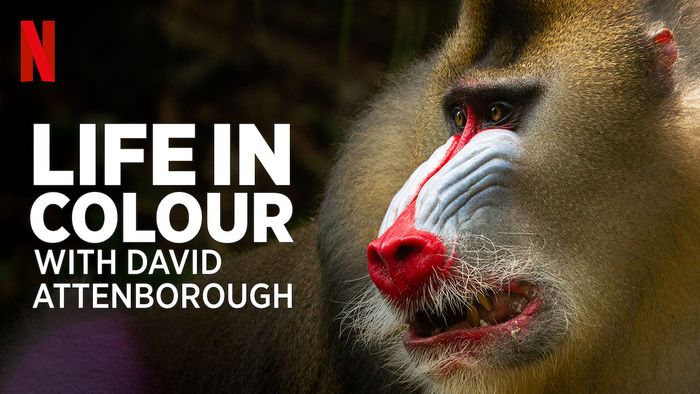 Life in Colour with David Attenborough (2021)
Using innovative technology, this docuseries explores nature from a fresh perspective as animals use color to survive and thrive in the wild.
Documentary
Details 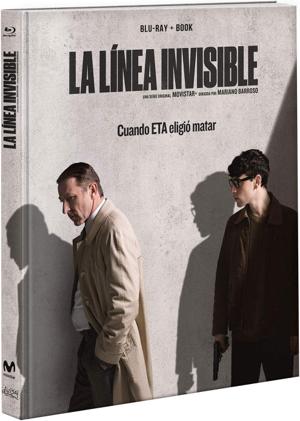 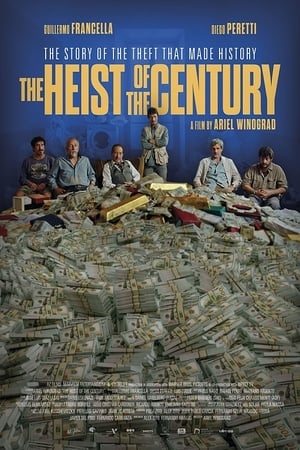 The Heist of the Century (2020)
In 2006, a group of thieves performed what is considered one of the most famous and smart bank heists in the history of Argentina. How they robbed the Rio bank is as surprising as what happened afterwards. This is their story.
Comedy Thriller Crime
Details 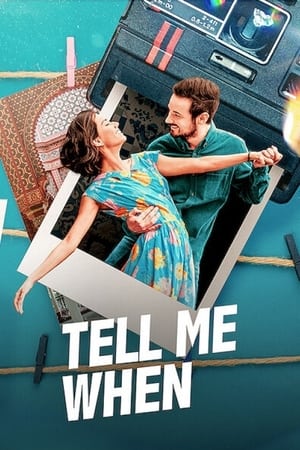 Tell Me When (2020)
After his grandfather's death, a young man decides to fulfill his elder's last wish with the help of his new friends. The problem starts when he falls in love with a female friend who may not feel the same.
Drama Romance
Details 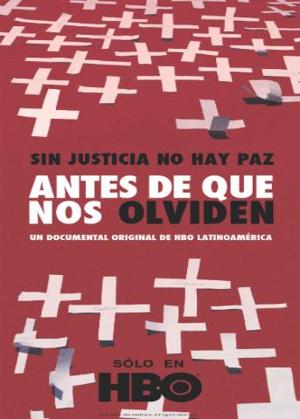 Before We Are Forgotten (2013)
Details 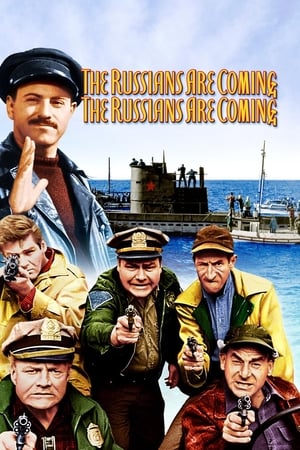 The Russians Are Coming! The Russians Are Coming! (1966)
When a Soviet submarine gets stuck on a sandbar off the coast of a New England island, its commander orders his second-in-command, Lieutenant Rozanov, to get them moving again before there is an international incident. Rozanov seeks assistance from the island locals, including the police chief and a vacationing television writer, while trying to allay their fears of a Communist invasion by claiming he and his crew are Norwegian sailors.
Comedy War
Details 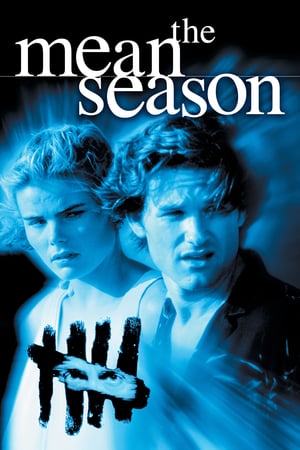 The Mean Season (1985)
A routine investigation of a shocking murder takes a bizarre twist when the killer contacts the reporter and appoints him his personal spokesman. As the killer's calls and clues increase, the reporter is lured into a deadly trap.
Mystery Thriller
Details
Publication archive