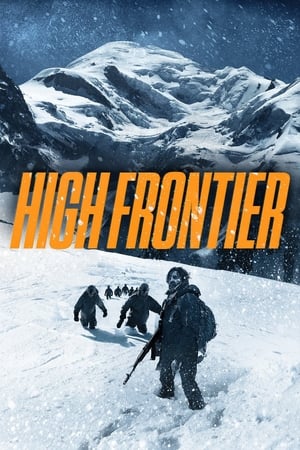 A father and his two teenage sons travel to a small mountain cabin for a male bonding adventure. When a lost tourist arrives at the cabin, their male-bonding outing turns into a struggle for survival.
Action Drama Thriller
Details 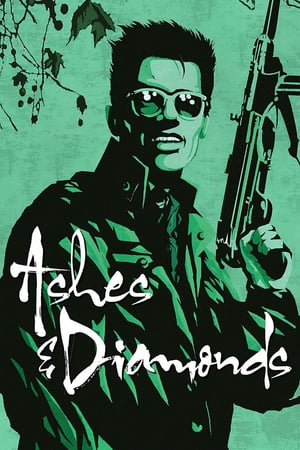 It's May 1945, and Nazi Germany has just surrendered. The war is over, but not in Poland. As the German soldiers vacate, the remaining Russian forces and Polish resistance fighters must work out the hierarchies of power in "liberated" Communist Poland. A Polish assassin is given orders to kill a Russian soldier whom he, days before, was fighting alongside, and this moral conflict makes him question the goals for which he has been fighting.
Drama Romance War
Details 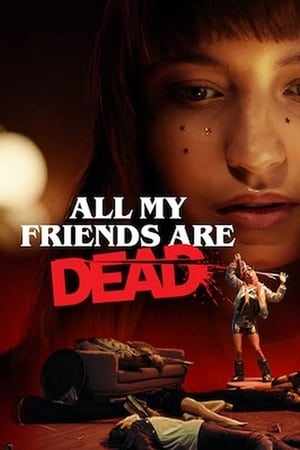 A group of friends at a New Year’s Eve party go through a whirlwind of events that exposes secrets, breaks hearts — and leads to a shocking outcome.
Comedy Drama Thriller
Details 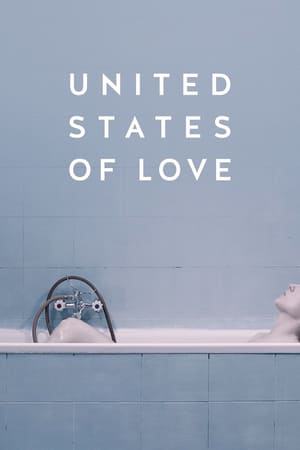 Poland, 1990. The first euphoric year of freedom, but also of uncertainty for the future. Four apparently happy women of different ages decide it's time to change their lives, and fulfill their desires.
Drama
Details 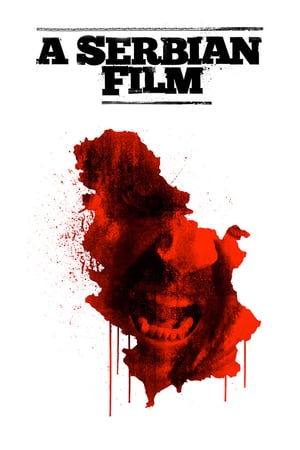 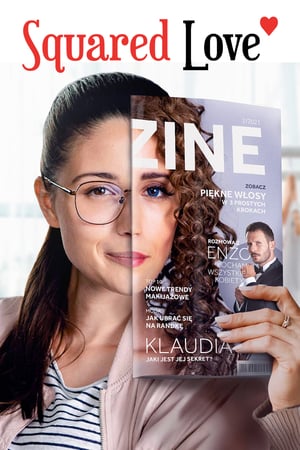 Squared Love (2021)
A celebrity journalist and renowned womanizer starts to rethink his life choices after he falls for a mysterious model who leads a double life.
Comedy Romance
Details 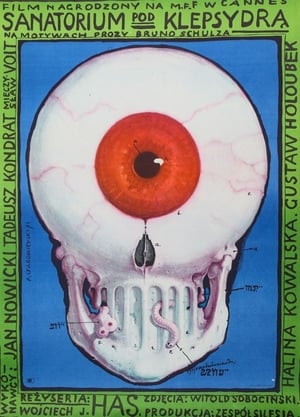 The Hourglass Sanatorium (1973)
A young man named Josef visits a dilapidated Sanatorium to see his father Jakob. On his arrival, a sinister doctor informs him that his father had stopped breathing but hasn't died yet, perhaps due to Josef's arrival which may have halted time in the sanatorium. Josef undertakes a strange journey through the many rooms of the sanatorium, each which conjures worlds composed of his memories, dreams and nightmares.
Fantasy Drama Horror
Details 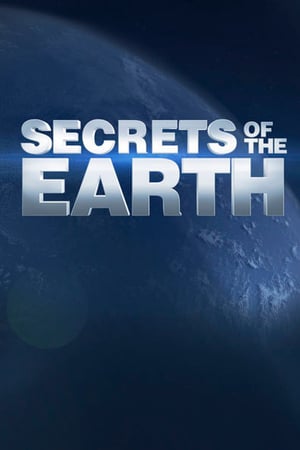 Secrets of the Earth (2013)
Computer graphics, visual analogies and a recurring cast of expert scientists combine to reveal new aspects of the world you think you know, from canyons of gravity that warp space and time to rain triggered by cosmic rays.
Documentary
Details 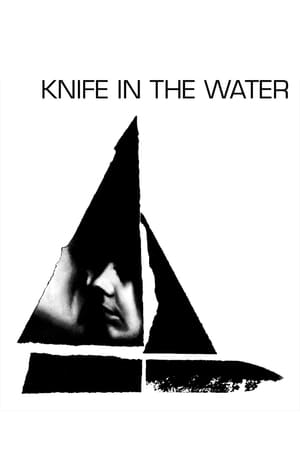 Knife in the Water (1962)
On their way to an afternoon on the lake, husband and wife Andrzej and Krystyna nearly run over a young hitchhiker. Inviting the young man onto the boat with them, Andrzej begins to subtly torment him; the hitchhiker responds by making overtures toward Krystyna. When the hitchhiker is accidentally knocked overboard, the husband's panic results in unexpected consequences. This was the first feature directed by Roman Polanski.
Drama
Details

The Art of Loving. Story of Michalina Wislocka (2017) 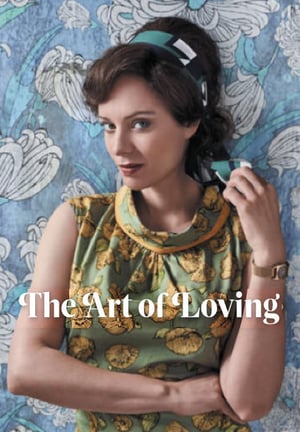 The Art of Loving: Story of Michalina Wislocka (2017)
Michalina Wislocka, the most famous and recognized sexologist of communist Poland, fights for the right to publish her book, which will change the sex life of Polish people forever.
Drama Comedy Romance
Details 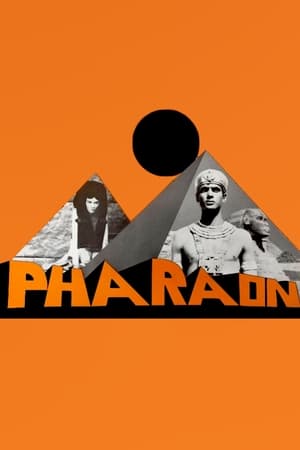 Pharaoh (1966)
Young Pharaoh Ramses XIII clashes with Egypt's clergy over influence on the affairs of the state and its coffers. inexperienced, but quite ambitious pharaoh is putting up a fight against a powerful clan of priests usurping rule over the country.
History Drama
Details 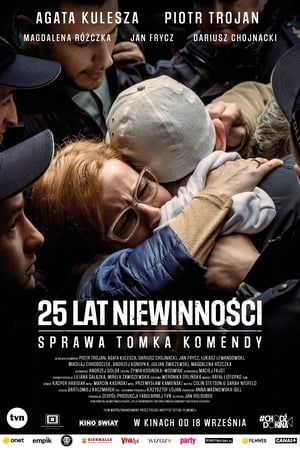 25 Years of Innocence (2020)
A story of Tomasz Komenda - a man, who was sentenced to 25 years in prison, for a crime he did not commit.
Drama
Details
Publication archive