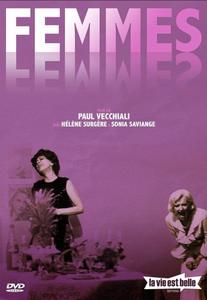 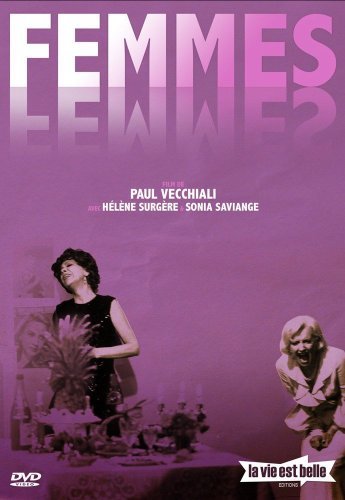 The fantasies and dreams of two over-the-hill actresses are intertwined with their realities, as the two roommates struggle to survive their day-to-day lives in the expensive and difficult world of Paris. In the end, their struggles are eased when the widow of a man they had both been married to gives them a small legacy.