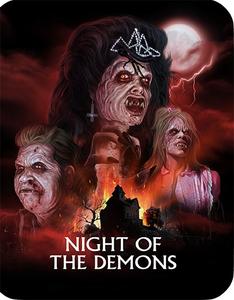 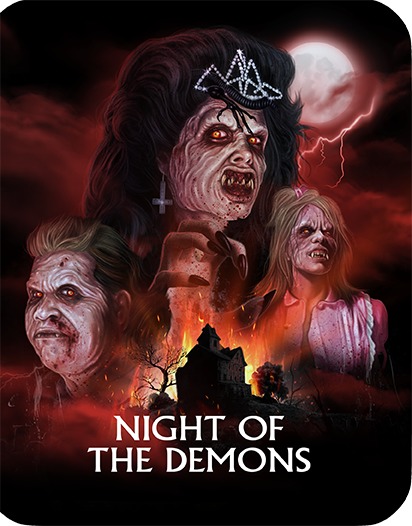 On the night of Halloween, 10 teens decide to go to a party at an abandoned funeral parlor. "Hull House", rumored to be built on an evil patch of land & underground stream, is the place. While starting the party, the teens gather around a big mirror to perform a seance… BIG MISTAKE. They awaken some evil force and find themselves trapped and taken over one by one. Now it's a battle for who can survive and cross over the stream before going to hell..