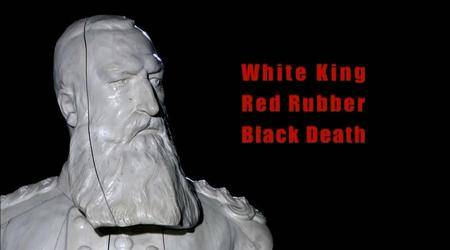 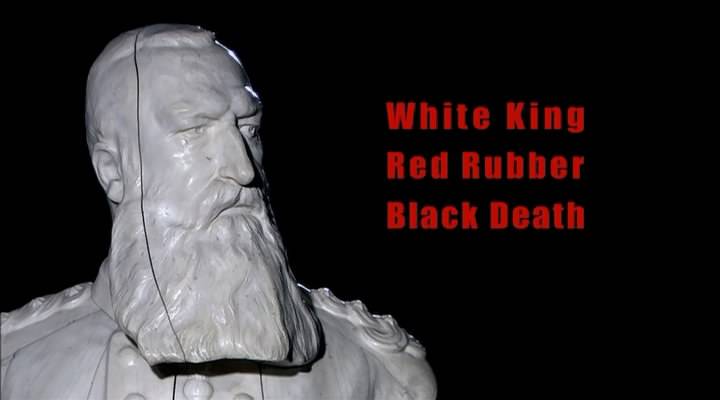 Peter Bate's "Congo: White King, Red Rubber, Black Death" is a documentary that recounts the genocide perpetrated against the people of Congo by the colonial occupation under the control of Belgium's King Leopold II.
After gaining title to the land through fraudulent treaties with the African chiefs and strong-arm diplomacy among the European powers carving up Africa, Leopold II ran the so-called Congo Free State as a private fiefdom. While claiming to bring "civilization" to the Congolese, the Belgian monarch's goals were anything but benevolent.
A latecomer to colonialism, King Leopold II of Belgium searched the world for a satellite to call his very own, finally finding his prey in the Congo region of Africa. Hiding his greed behind the twinned fictions of charity and philanthropy, the king entered the Congo with the help of the explorer Henry Morton Stanley and quickly strong-armed tribal chiefs into signing away their future. Soon after, representatives from Europe and the United States delivered the region –renamed the Congo Free State, later Zaire and now the Democratic Republic of Congo –into Leopold's rapacious care.
This true, astonishing story of what King Leopold II did in the Congo was forgotten for over 50 years. "Congo:White King, Red Rubber, Black Death" describes how King Leopold II of Belgium turned Congo into its private colony between 1885 and 1908. Under his control, Congo became a gulag labor camp of shocking brutality. Leopold posed as the protector of Africans fleeing Arab slave-traders but, in reality, he carved out an empire based on terror to harvest rubber. Families were held as hostages, starving to death if the men failed to produce enough wild rubber. Children's hands were chopped off as punishment for late deliveries.
The African people were forced into slave labor to maintain the cultivation and export of the region's rubber harvest. Those who fell behind in their labor quotas were tortured, mutilated and murdered; the wives of the laborers were frequently held prisoner and subject to rape and torture, and entire villages that rebelled against the enslavement were burned to the ground.
From the mid-1880s and lasting for nearly 40 years, an estimated 10 million Congolese were killed under the reign of Leopold II. The madness only came to an end thanks to the efforts of British journalist and humanitarian E.D. Morel, who exposed the human rights abuses in Congo and published photographs of the mutilated Congolese. In 1908, the Belgian government officially annexed Congo; Leopold II died the following year and his funeral procession was booed by the Belgian people, who grew ashamed of the outrages engineered in the king's name.
"Congo: White King, Red Rubber, Black Death" fills an important void in the history of Europe's disastrous encounters with Africa. Using a combination of interviews with contemporary historians and the recitation of the letters and investigative articles from the late 19th and early 20th century, the film outlines a human rights catastrophe which rivals the genocides created by the likes of Stalin, Hitler and Pol Pot. 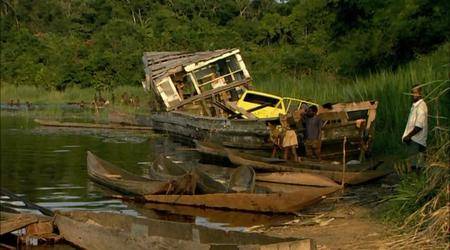 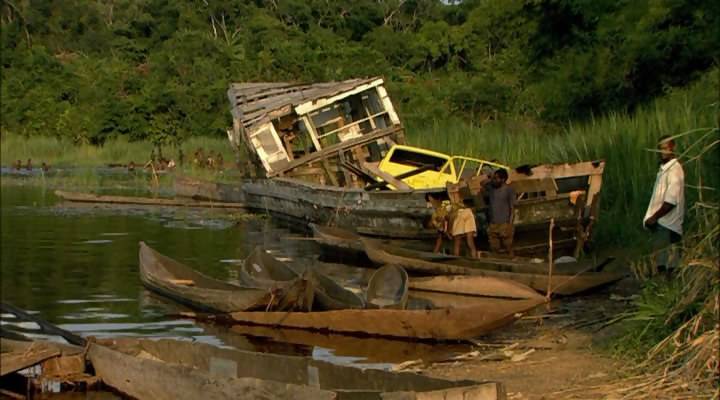 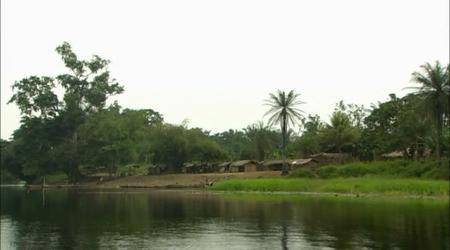 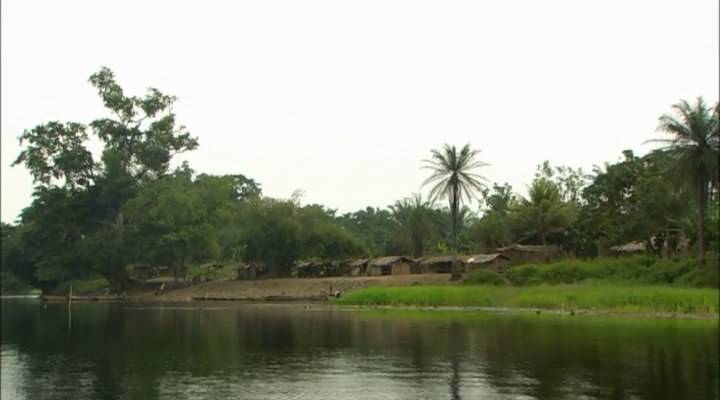 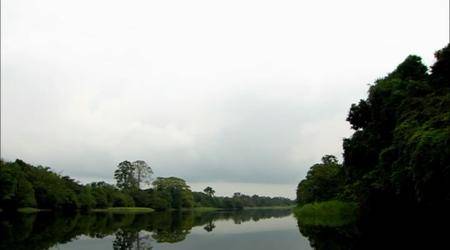 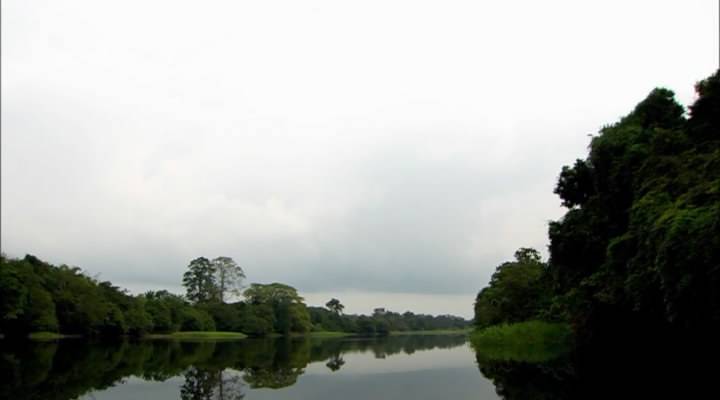 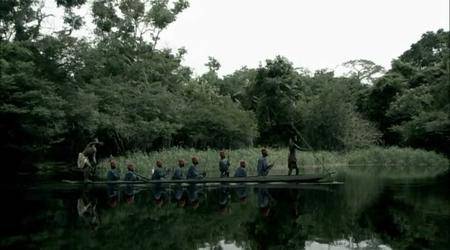 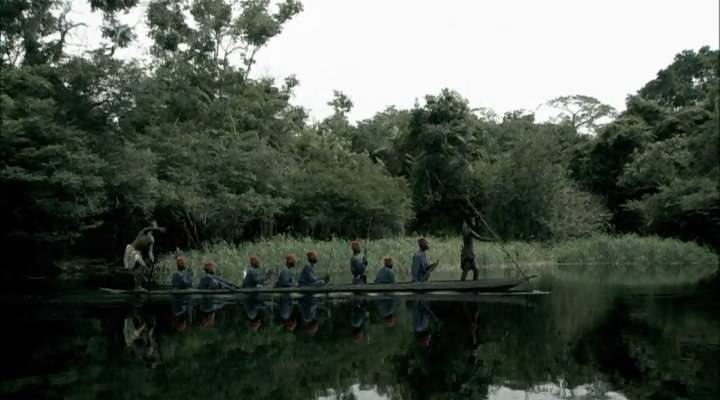 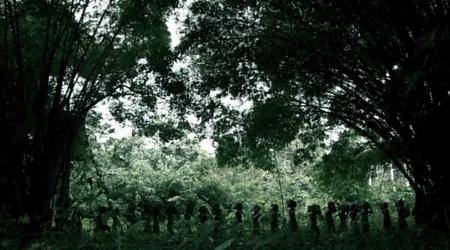 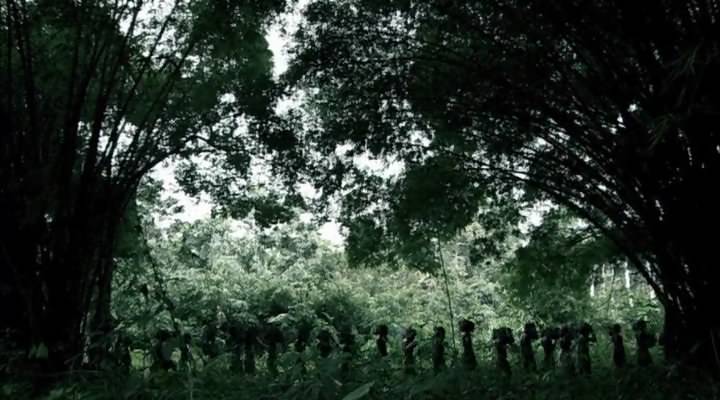