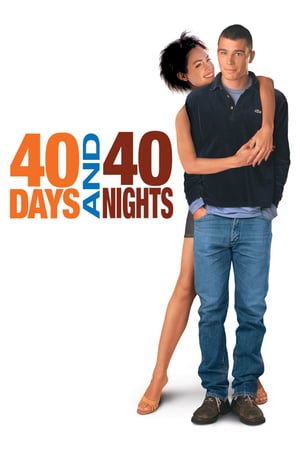 40 Days and 40 Nights (2002)
Matt Sullivan's last big relationship ended in disaster and ever since his heart's been aching and his commitment's been lacking. Then came Lent, that time of year when everybody gives something up. That's when Matt decides to go where no man's gone before and make a vow: No sex. Whatsoever. For 40 straight days. At first he has everything under control. That is until the woman of his dreams, Erica, walks into his life.
Comedy Romance