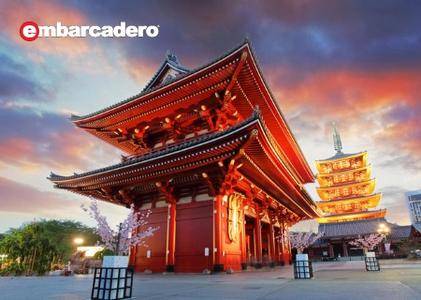 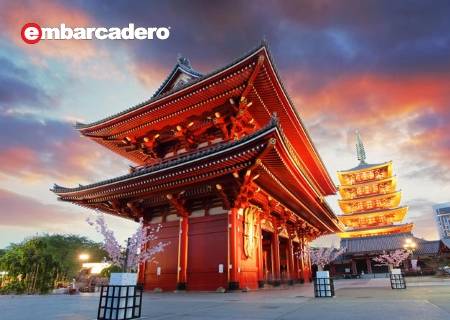 RAD Studio supports 5 platforms today: Windows, Mac, iOS, Android and Linux. Platform vendors frequently make changes to their operating systems which at times impact us on the development side. We continuously track these changes to ensure our customers can target the latest operating systems. 10.2.1 not only provides a number of new features and bug fixes, but also addresses key OS changes that have been impacting our customers. A significant issue we fixed on Windows was changing our compilers and linkers to address an OS level change on Windows 10 Creators Update affecting the way the operating system loads DLLs and Delphi packages (BPLs), which ends up repeating the load operation multiple times and severely hampering the debugging of applications with runtime packages. Microsoft has addressed the issues in the beta of the future version of Windows 10, but not in Creators Update.

In May 2017, we published our latest roadmap. Given the popularity of VCL within our install base, we want to make sure that this framework continues to evolve rapidly and we are accelerating investments in this area. We see a nice increase in usage of Windows 10 and we feel that we can deliver even more value to developers with the coming releases. With that focus and the addition of the platform enhancements release to our release schedule, you will see that some some of the features previously listed under 10.2.1 and 10.2.2 in our roadmap are being reprioritized for 10.2.2 and beyond. This includes C++ for Linux. PM will be providing additional roadmap updates in the coming weeks.

- Delphi Linux server performance enhancements for both RAD Server and DataSnap.
- Delphi and C++ compiler and linker updates that resolve issues loading packages, especially when debugging, on Windows 10 Creators Update.
- Support for latest versions of iOS and Xcode (iOS 10.3 and XCode 8.3.2) when targeting the iOS App Store.
- FireDAC support for MSSQL 2012, 2014, 2016, and ODBC Driver 13.
- Significant C++ linker improvements pertaining to linking larger projects.
- Fixes and enhancements to the Runtime Library and VCL.
- Additional Android enhancements around control rendering and performance, and fixes for TEdit issues with Android N.
- FireDAC Support for InterBase 2017 Exclusive Isolation Level and Transaction Wait Time.
- Changes in DataSize for fields of type ftInteger and ftLongWord to avoid using the platform-dependent LongInt and LongWord type (the change affects only 64-bit Linux and 64-bit iOs platforms), and related changes for SetFieldData and GetFieldData
- Fixes for over 150 issues reported by customers in Quality Portal. See below.

Release 1 also includes the enhancements from the Tokyo Toolchain Hotfix (released on May 3rd, 2017) and the Android Compatibility Patch (released on June 22nd, 2017).

About Embarcadero RAD Studio. RAD Studio is an integrated development environment (IDE) for building x86 or x64 applications. The RAD Studio IDE provides a comprehensive set of tools that streamline and simplify the development life cycle. The tools available in the IDE depend on the version of RAD Studio you are using.

About Embarcadero Technologies. Embarcadero Technologies, Inc. is a leading provider of award-winning tools for application developers and database professionals so they can design systems right, build them faster and run them better, regardless of their platform or programming language. Ninety of the Fortune 100 and an active community of more than three million users worldwide rely on Embarcadero products to increase productivity, reduce costs, simplify change management and compliance, and accelerate innovation. Founded in 1993, Embarcadero is headquartered in San Francisco, with offices located around the world.