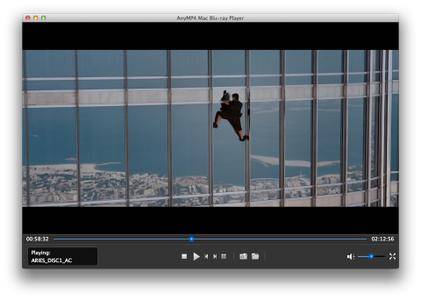 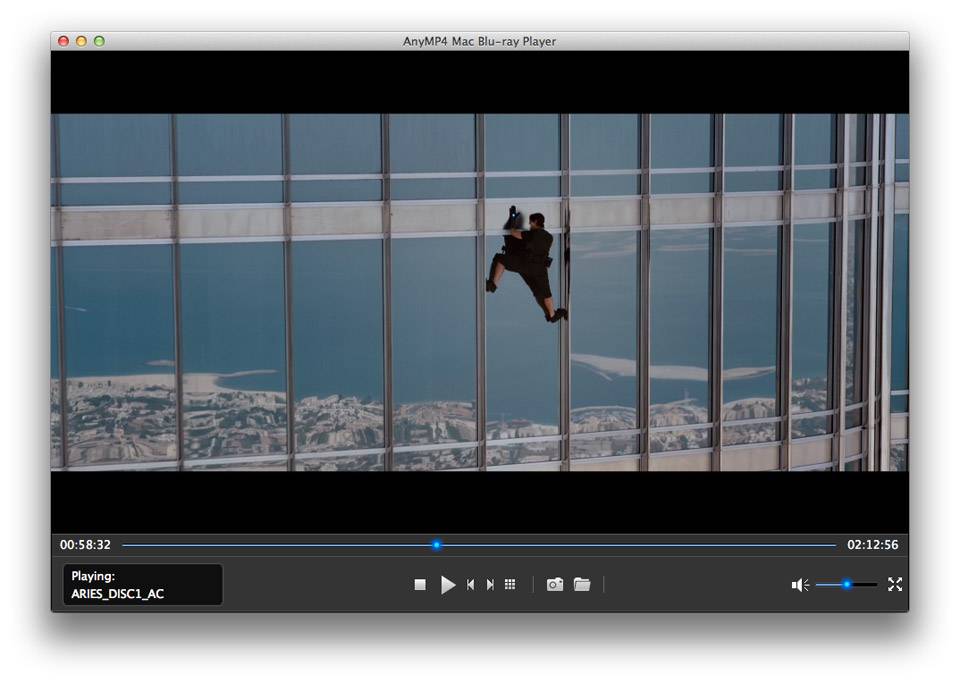 Act as an essential part in your home entertainment
Don't ignore your home entertainment. After intense work, you should relax your body. Now, you can run Blu-ray Player software for Mac and start to enjoy your favorite Blu-ray movie or the high-definition video on your wide screen with your family. Thus you don't have to go to cinema to watch your favorite movie, and every splendid image can be captured with the intelligent snapshot function.

Concise operation and full user experience
AnyMP4 Mac Blu-ray Player, the best Blu-ray software Player for Mac users, is dedicated to simplifying the operating process and coloring your daily life. You can easily switch the screen size, adjust the video and audio settings, view the clear navigation, and freely choose the Blu-ray title/chapter with ease.